"To water down the role to just ‘man eaters’ and ‘mysterious seductresses’ is ignoring the power of the charm that comes with confidence and control of your own narrative..." 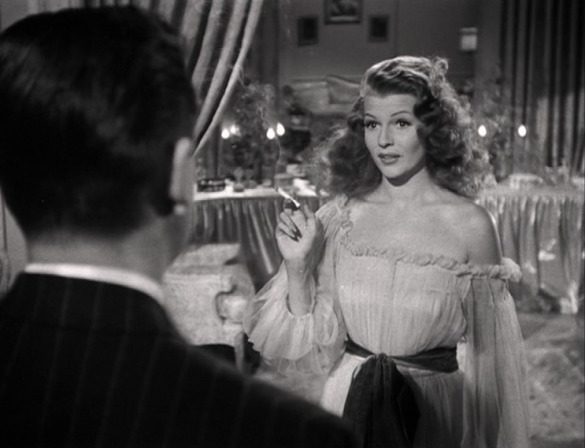 “Gilda! Are you decent?” Rita Hayworth, one of the original big screen Femme Fatales has stayed a cultural icon through that scene alone; you might not have seen the 1964 Noir Romance flick Gilda but, you’d know the hair flip and magnetic stare.

Femme Fatales have been around since the early days of cinema. In the 1920s actress Theda Bara popularised the trope and it has shifted and taken on new shapes every decade. But what makes a Femme Fatale and how do you exude that energy?

Femme Fatale by definition is an archetype of art and literature, mysterious, beautiful and seductive. The term ‘man eater’ has become the modern equivalent, but it doesn’t hold the same allure. Though the old school style has continued through people like Dita Von Teese, some current examples would be Angelina Jolie as Lara Croft, Sharon Stone in Basic Instinct and J-Lo in Hustlers; it's not just smouldering black and white flicks like you might think! You don't have to talk in a mid-Atlantic accent and smoke skinny cigarettes to hone this power.

There are countless Femme Fatale-themed playlists online now, filled with 50s smokey bar classics, video essays on the starlets of the past, fashion choices and ‘top five tips’ articles on how to become like these women. The new wave has begun and it's because we honestly crave the drama; we want the opulence and the natural confidence that we see in these characters.

Yes, Coco Chanel's little black dress, fur coat and perfectly rolled hair would be nice but they are painted and polished movie stars. How can you get a little bit of that in your life, besides daydreaming and window shopping online?

Femme Fatale is a mindset not a show! A lot of these characters and women were reclaiming their sexuality and showing their strength. Theda Bara, a silent film actress, was one of the original big screen draws. A career that is sadly mostly ‘lost media now’, she played Cleopatra, Juliette and The Vampire in The Fool There Was, a character whose look she would become synonymous with. She popularised the ‘Vamp character' and would go on to say this about her defining role.

“V stands for Vampire, and it stands for Vengeance. The vampire I play is the vengeance of my sex upon its exploiters. You see, I have the face of a vampire, perhaps, but the heart of a feminist.”

Femme Fatales can subvert expectation and reclaim sexuality and that is the root of it all. To water down the role to just ‘man eaters’ and ‘mysterious seductresses’ is ignoring the power of the charm that comes with confidence and control of your own narrative. Be Hilda in your bathrobe and gym gear, but also, the big fur coat, because that one is just for the theatre of it all.

MORE FROM JOSIE: Baz Luhrmann's Romeo and Juliet: 25 years on 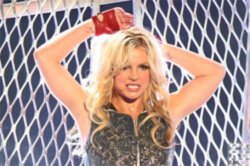 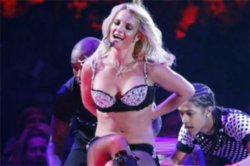