What Celebrities Have Been Cooking in Lockdown

Unsurprisingly, Gwyneth Paltrow is a pro in the kitchen.

Whether you like it or not, we've all had to become a bit better acquainted with our kitchens. 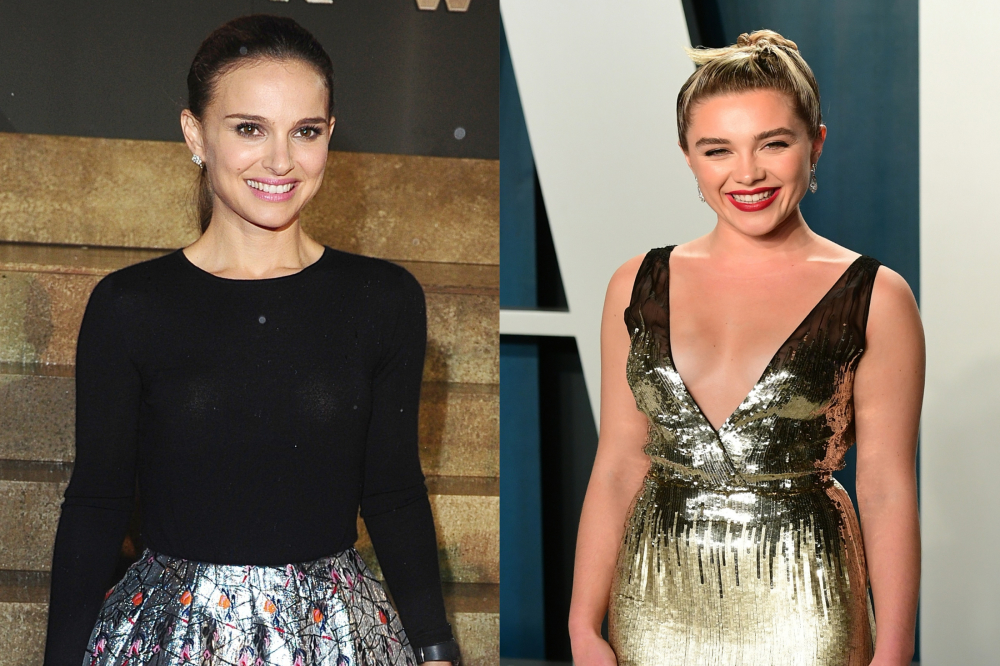 What celebrities have been cooking in lockdown

Even the most enthusiastic of cooks have become tired of the same repertoire of recipes, which is why you need to start looking to different places for new ideas.

Celebrities have been posting about their trials and tribulations in the kitchen, and while they may not be professional chefs, you might get some inspiration from this lot…

As the creator of lifestyle website Goop, it comes as no surprise that Gwyneth Paltrow is a skilled cook. She's been posting her meals on Instagram, which range from healthy salads to cheesy potato side dishes. Like so many of us, she's keen on making life that bit easier – for one meal, she made frozen dumplings and homemade dipping sauces to go with it.

However, this being Paltrow, not all her recipes are entirely relatable â€“ at one point she called for "leftover crab"…

Natalie Portman's cooking videos are a pretty professional affair: she gives step by step instructions with all the ingredients and methods required. They're not hugely complicated and are definitely healthy options. A dedicated vegan, all of Portman's recipes are plant-based and include a lentil salad with roasted sweet potatoes, kale and vegan feta, as well as a beetroot and potato salad.

Portia de Rossi is a true culinary inspiration. She doesn't claim to be a dab hand in the kitchen – in fact, de Rossi seems pretty nervous about any recipe she's attacking. Yet she's still set on giving new recipes her best shot, and you have to give her props for pushing the boat out.

De Rossi has been trying a whole range of new dishes which will give plenty of inspiration for your next meal, whether it's Japanese okonomiyaki or Indonesian mie goreng. It goes to show you don't have to be a pro to give cooking a bash, and many of her dishes look delicious.

Justin and Hailey Bieber have a new show on Facebook Watch taking fans inside their lives at home. For one episode, they made their favourite pasta dish: a tomato, cream and sausage sauce with gluten free pasta (because Justin has a gluten allergy). In the video, they don't talk a lot about cooking, but they do discuss how changing Justin's diet – cutting out things like sugar and gluten – helped with his mental health.

Anyone who follows the Little Women and Midsommar star on Instagram will know she's a huge cooking fan. Pugh posts long tutorials on Instagram Live of her cooking meals, which tend to be one-pot stews and soups. She advocates for using up all the leftover ingredients in your fridge, so she can often be seen using soft tomatoes to show how they can still make a delicious meal.

If you haven't been following Jurassic Park star Sam Neill on social media, you're missing a trick. He lives on a picturesque farm in New Zealand and regularly posts pictures of his animals, and now he's adding cooking into the mix. He jokingly calls his new segment "like cooking with Nigella, but without the sex appeal".

Sure, you won't get many real cooking tips out of Neill – he's mostly doing it for a laugh – but he will show you how to pour a nice glass of red wine. 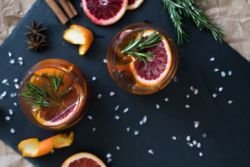 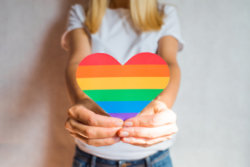