The Renegade is Jeep's brand eye-catching entry into the compact crossover market. 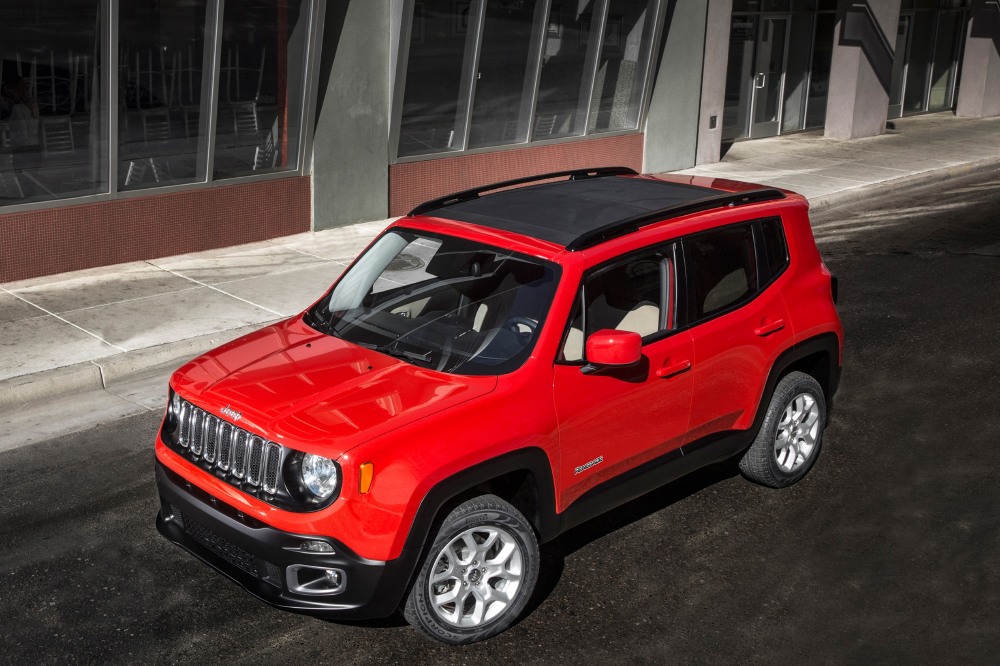 The new Renegade is much smaller than anything Jeep has made before but with the in popularity of small SUVs, it comes at a good time. With typical US styling it's chunky and rugged looks make stand out from much of the competition such as Vauxhalls Mokka.

Jeep are keen to point out that the vehicle retains its links to its army heritage, labelling the Renegade the only real SUV in the small crossover market, although its safe to predict most models sold will actually be two-wheel drive.

Jeep though have kept their unique look and feel in the styling with those recognisable signature features including those circular headlights and the slotted grille. The interior quality remains impressive as Jeep's resurgence continues, and while this is a smaller SUV, it doesn't feel light and spongy but has a solid and good quality feel. The ride is comfortable too and an impressive car for motorway with little wind noise, despite a boxy outline.

What that shape does mean is plenty of interior space and masses of headroom, especially in the back. The wide opening doors are handy for parents fitting kiddie seats and the interior feels robust enough to cope with the rigours of everyday family life.

It drives well with responsive steering and a surprising agility in corners. That said the Renegade isn't a particularly refined car to drive at motorway speed due to oversized door mirrors and upright A-pillars adding to wind noise, but the entirely relaxed way it conducts itself comes as a relief in the wake of the 'raw' Cherokee.

It does have an enjoyable character that's hard not to like and although the ride is overly firm and at times bouncy, the Renegade gets more right and little wrong.

Aside from the two-wheel drive models there are also 4x4 versions which use an on-demand system, meaning they run in front-wheel drive the majority of the time, cutting down on fuel consumption.

With a tight turning circle and a raised driving position the Renegade has all the qualities needed to rival the rest of the crossovers and small SUVs in the market place. And while the looks might not be to everyone's tastes the fact it has a Jeep badge coupled with the high spec 'd interior will give it so much more 'swagger 'than much of the competition.

There's a wide - somewhat baffling choice - of engines and gearboxes but the ones to go for are petrol units which including the entry-level 108bhp 1.6-litre normally aspirated E-torQ and two versions of the 1.4-litre MultiAir turbo in 138bhp and 168bhp outputs. Diesels offered are the 118bhp 1.6-litre turbo diesel and a 2.0-litre turbo diesel in 138bhp and 168bhp forms.

Other than that plump for the range-topping Trailhawk diesel auto version, it offers clutch-driven lockable permanent four-wheel drive, an ultra-short crawler transmission ratio, hill descent control and as much ground clearance as a Range Rover Evoque.

There is also a less costly Limited version, fitted with the most efficient engine in the range: a 118bhp 1.6-litre diesel that's claimed to be capable of averaging 61.4mpg and emitting 120g/km of CO2. It's only offered in two-wheel drive form, though, which might take the edge off the Jeep's core appeal.

On the road, this version of the Renegade has a lot going for it, with its stout performance; comparative conviction and you 're rarely left short, even during overtaking manoeuvres or hitting the muddy uphill stints. 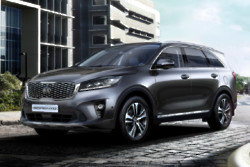