Kia’s stated claim is 'to match and surpass customer expectations and in the process become the world’s best car manufacturers for engineering, technology, refinement and quality'. Great ambitions, and this is notable in the quality of recent launch’s, the Stinger for example. Now it’s the turn of the Sorento. 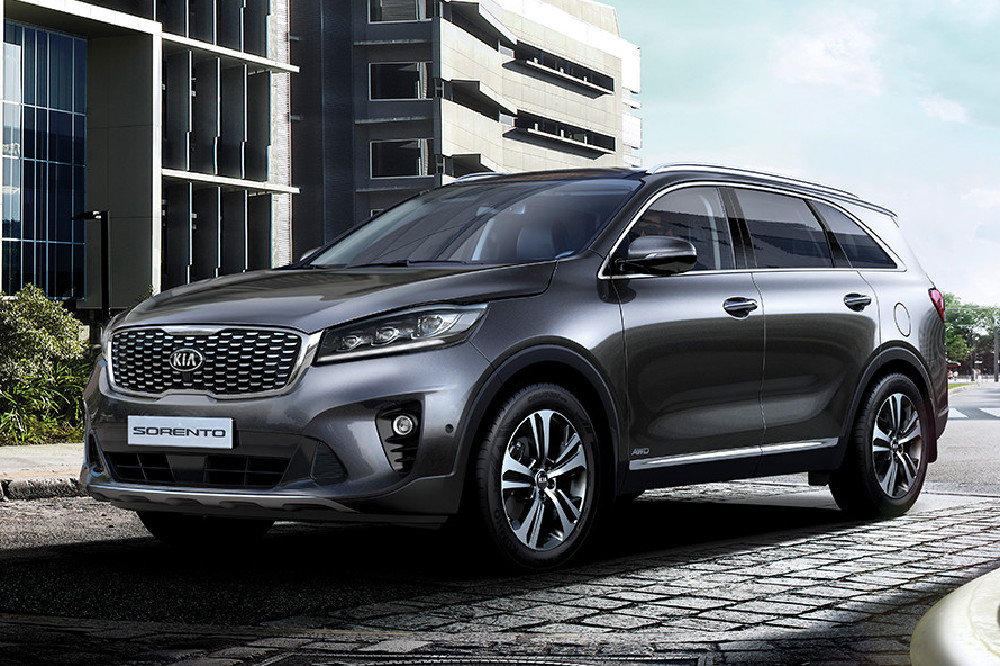 The Kia Sorento is large, spacious, and is one of the roomiest seven-seater SUVs on sale. Every model comes with four-wheel drive as standard, so it’s also capable off-road, great for towing and generally stands up well, Kia have now included adaptive cruise control and headlights to improve driving in general and night driving in particular.

Despite already being one of the larger members of the top end family 4x4 market, the Sorento has managed to grow 95mm in length, 80mm in the wheelbase, and to keep the lines looking sleek the new Sorento has dropped by 15mm lower than it was almost a large as Mercedes-Benz GLS is only 25mm longer

The interior has taken a serious step up, it still provides masses of space for six passengers but now the inside has been refined and improved with luxuries including a 360-degree camera ventilated front seats for comfort, a blind spot detection as standard.

An infotainment system on which has touchscreen icons that are large and easy to use along with plenty of shortcut keys either side of the screen, so you don’t get lost in menus. Sound quality from the audio system is good and sound quality excellent.

The power on offer, tempered by the car’s weight keeps the Sorento an easy and relaxed drive especially in the eight-speed automatic and the flat-out 9.3sec dash to 60mph is credible for a motor with seven plus baggage.

The superb combination of torque and gear ratios while under way, and the mid-range pull is obliging for the drivetrain not to drop down a gear needlessly.

The Sorento doesn’t give the feeling of being unwieldy, its responsive and agile on country roads and delivers a good compromise between control and comfort. On motorways its manners are perfect and easy-going enhanced by the power steering that retains enough weightiness that gives the feeling of being in control. Long journey’s quickly and tirelessly slip by. Add to this extra like lane assist and blind spot detection and driving becomes even better.

Well have they delivered on their claim, maybe a few touches missing but these are negligible when you take into account the cost when compared with the competition, I would say the others will be feeling a touch less smug now.

The car on test was: 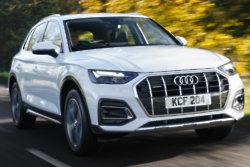