Skyfall is one of the most eagerly anticipated movies of 2012 as Daniel Craig returns to the role of James Bond.

We have already had the first full length trailer for the movie - which is fantastic for anyone what hasn't checked it out yet - and now we have the first set of character posters for the movie.

It will be the third outing for Craig as 007 and it is the first Bond movie to grace the big screen since Quantum of Solace back in 2008.

Yes Oscar winning filmmaker Sam Mendes is at the helm for twenty third movie in the Bond franchise - it also reunites him with Craig.

The poster show Craig as 007, Bardem as Silva, Naomie Harris as Eve and Berenice Marlohe as Severine.

But Ralph Fiennes, Judi Dench, Helen McCrory, Albert Finney and Ben Whishaw are all also on a cast list that will make your eyes water. 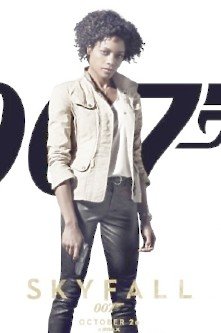 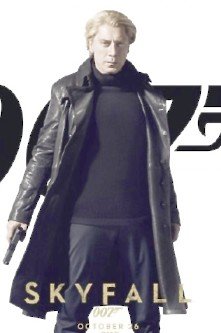 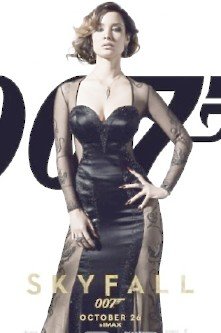 In Skyfall Bond’s loyalty to M is tested as her past comes back to haunt her. As MI6 comes under attack, 007 must track down and destroy the threat, no matter how personal the cost. 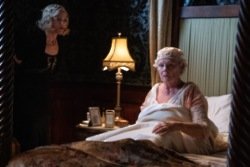