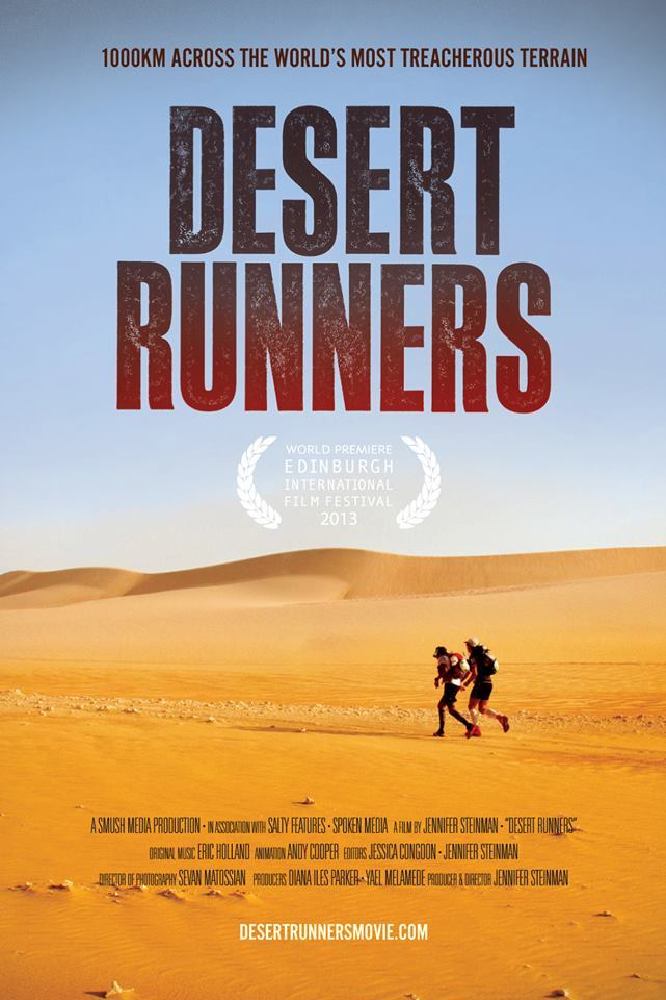 2013 has already been a terrific year for documentary films, but Desert Runners is one that is absolutely not to be missed.

The 4Desert Ultramarathon is widely regarded as one of the greatest physical challenges on the planet; over the course of one year you race through he Atacama Desert in Chile, the Gobi Desert in China, the Sahara in Egypt and Antarctica.

Desert Runners follows a group of strangers who all come together with one dream; to complete all four races in a calendar year.

Desert Runners is a movie about the incredible endurance of the human spirit and how people are willing to fight to achieve their dream.

This is a remarkable story that brings together a group of people from all walks of life who set off on a journey of self discovery.

Samantha (25) is a law student and wants to do something outside of her organised and controlled life; Ricky (33) is looking for something that will test him; Tremaine (41) is running in memory of his wife and Dave (56) wants to show that age is no obstacle.

Over the course of the four different races we really do get under the skin of these four people and discover what drives them on.

They are all courageous and heroic in their own ways and you really can't help but what them to achieve what it is that they set out to do.

But this is not just a movie about people putting themselves through the most gruelling test... it is about people coming together to pull each other through.

But there are some really sobering moments throughout that remind you of the dangers of what these runners are trying to achieve.

Not only is this a powerful movie about human stories but it is also a film that is stunningly beautiful as director Jennifer Steinman capture the beauty of each desert.

But the harshness of the landscape really does show just how gruelling, and at time dangerous, this challenge it.

Desert Runners is much a movie about the human spirit as it is about the race itself. Tremaine has a particularly powerful story as he tries to overcome the death of his wife.

The race is a grieving process for him as he figures out how best to reconnect and be a father to his two children.

You can't help but get swept along with them as you find yourself willing them on to succeed.

Desert Runners is one of the finest documentaries that I have seen all year and Steinman must be applauded for the stories that she has captured and told. 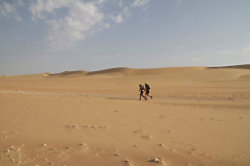 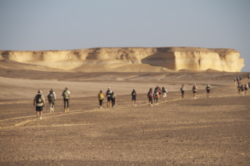 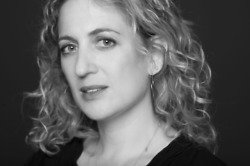