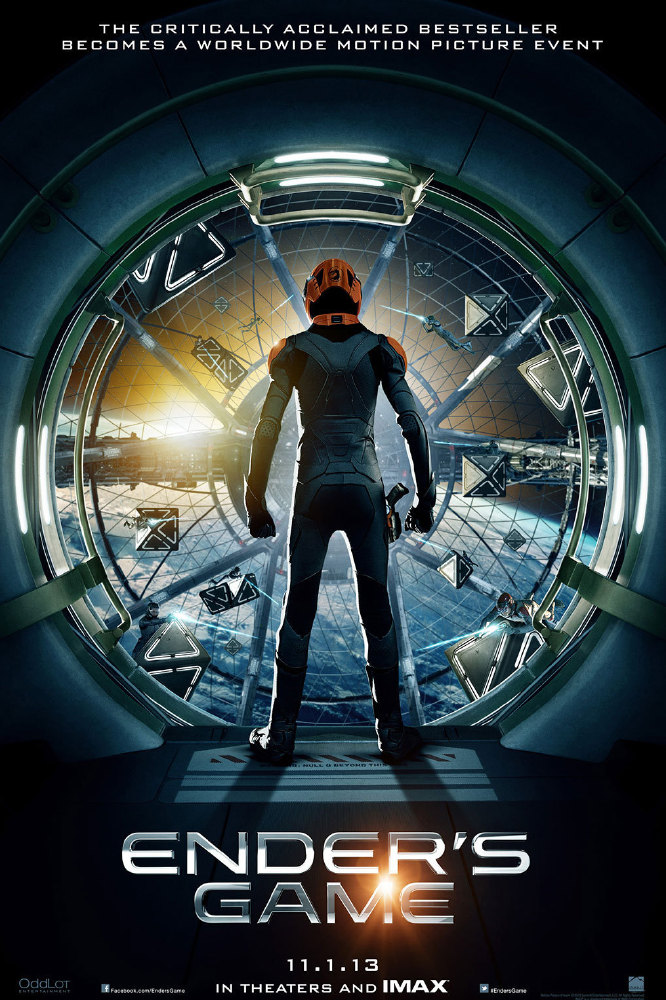 Ender's Game is one of the autumn movies that is not to be missed as another well loved novel is adapted for the big screen.

I know the summer season is only just up and running but there really are some terrific movies on the horizon for the back end of the year.

And Ender's Game is one of them as Orson Scott Card's novel of the same name gets a film makeover.

We are super excited about the movie here at FemaleFirst and we have the first trailer for you to check out:

Gavin Hood is back in the director's chair for what is his first movie since X-Men Origins: Wolverine having had a stint in TV.

Hood has also penned the screenplay for the movie while scriptwriters Alex Kurtzman and Roberto Orci are just two of the producers on the film.

But it is the cast that is exciting as Hood has mixed experience with major up and coming talents.

Asa Butterfield will take on the central role of Ender Wiggin as he continues his rise after starring in Hugo. Abigail Breslin and Hailee Steinfeld are two of the other young talents to watch out for.

They are joined by Oscar winner Ben Kingsley and Oscar nominees Harrison Ford and Viola Davis - I really can't wait to see all of these talents come together.

2013 is already turning out to be a great year if you are a science fiction film fan and Ender's Game is just another film to look forward to. 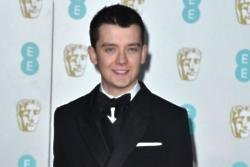 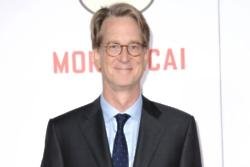