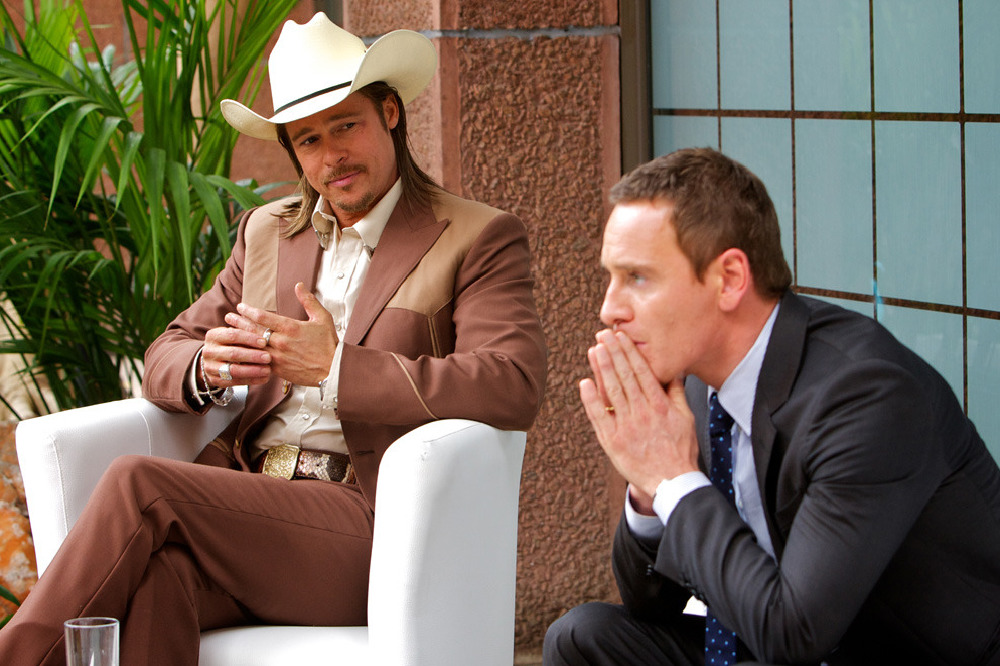 2013 has been a great year for the ensemble cast as we have seen some mouth-watering line-ups brought together over the last twelve months.

We have not one but two movies that continue that trend this week as The Counsellor and The Butler hit the big screen. So, we take a look at some of the films who have boasted a long list of stars as part of their cast.

I have to admit that I was not a big fan of the David Mitchell novel, but Cloud Atlas remains one of my favourite movies of 2013. Not to mention the cast is to die for.

Cloud Atlas explores how the actions and consequences of individual lives impact one another throughout the past, the present and the future. Elements of action, romance and sci-fi are mixed together as people meet again and again in different lives.

This is one of the most epic and adventurous movies of the year and the cast list is an impressive one as Tom Hanks, Halle Berry, Jim Broadbent, Hugo Weaving, Jim Sturgess, Hugh Grant, Ben Whishaw and Keith David are just some of the names on board.

Throughout this film, you will see all of these actors take on a number of roles: Hanks and Berry each play six very different roles.

The cast is just wonderful, and you can see that they really threw themselves into this film, as it was multi-role movie like nothing they had ever experienced before. This quality cast delivered a movie that is top draw. 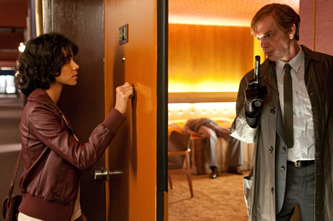 Movie 43 may be one of the most universally panned films of 2013, but that didn’t stop it from having a super impressive line-up.

Movie 43 is made up of a series of interconnected short films and boasted an impressive series of directors as Elizabeth Banks, Peter Farrelly, James Gunn and Brett Ratner all helmed different sections of the movie.

This outrageous comedy had one of the longest cast lists of the year as Dennis Quaid, Halle Berry, Hugh Jackman, Kate Winslet, Emma Stone, Richard Gere and Gerard Butler were all on board.

With a cast list this impressive - and it really is a super line-up - it is hard to see where this movie went so desperately wrong. 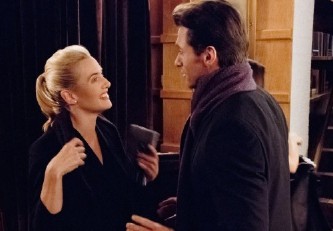 Les Miserables is one of the most loved and enduring stage shows, and it was brought back to the big screen at the beginning of the year as Tom Hooper returned to the director’s chair.

Set against the backdrop of 19th-century France, Les Misérables tells an enthralling story of broken dreams and unrequited love, passion, sacrifice and redemption-a timeless testament to the survival of the human spirit.

Hooper had enjoyed huge success with The King’s Speech, and he brought together another enviable line-up. Hugh Jackman took on the role of Jean Valjean, while Russell Crowe was on board as Javert. Anne Hathaway, Amanda Seyfried, Eddie Redmayne, Sacha Baron Cohen and Helen Bonham Carter also starred.

Together they brought the characters and the music to life; Jackman went on receive a Best Actor Oscar nomination, while Hathaway scooped the Best Supporting Actress prize. 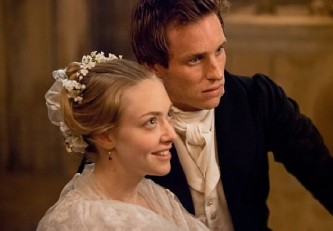 Lincoln was another major Oscar contender at the beginning of the year, and it was another film that had a cast list to die for.

Directed by Steven Spielberg the movie followed Lincoln towards the end of his presidency as he struggled to abolish slavery and end the Civil War.

Daniel Day Lewis was on board as Lincoln - it was seriously creepy just how much the British actor looked like the former President. 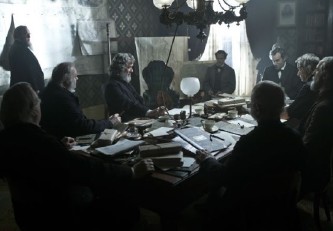 Blockbuster films have also brought together great casts this year with the likes of Star Trek Into Darkness, Man of Steel and Thor: The Dark World boasting impressive line-ups.

Iron Man 3 was one of the most impressive as director Shane Black added more big names to those that were already well established in the franchise. 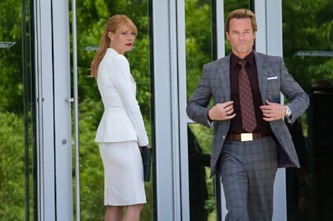 The Counsellor sees Ridley Scott return to the director’s chair as author Cormac McCarthy sees his first screenplay adapted into a movie.

With Ridley Scott at the helm, you would expect a great cast on board… and that is exactly what Scott has delivered.

The film sees him reunite with Michael Fassbender for the first time since they enjoyed success last summer with Prometheus. Penelope Cruz, Cameron Diaz, Brad Pitt and Javier Bardem up make up a great line-up of fantastic acting talent.

The film tells the story of a lawyer (Fassbender), who finds himself in over his head when he gets involved in drug trafficking.

If you are looking for a crime thriller to get your teeth into this autumn, then The Counsellor is the film for you. 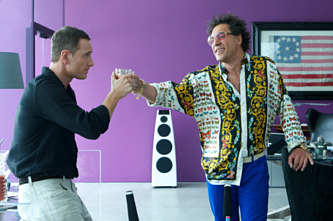 When it comes to the best ensemble cast of the year, the prize has to go to Lee Daniels’ The Butler, as the line up really is impressive.

The Butler is already being tipped as a possible Oscar contender and it see Forest Whitaker lead the cast as he takes on the central role of Cecil Gaines.

The Butler, based on the screenplay by Danny Strong & Lee Daniels, is inspired by Wil Haygood’s Washington Post article about an African-American man who served as a butler (Whitaker) to eight Presidents in the White House for over thirty years.

From this unique vantage point, The Butler traces the dramatic changes that swept American society, from the civil rights movement to Vietnam and beyond, and how those changes affected this man’s life and family.

The Butler has already topped the U.S. box office and could well be a major player when the awards season gets under way. 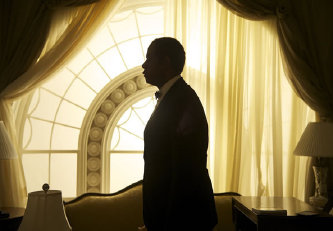 Other impressive cast lists on the horizon include The Hunger Games: Catching Fire, The Hobbit: The Desolation of Smaug and Anchorman: The Legend Continues.

The Counsellor and The Butler are released 15th November.

Tagged in Les Miserables Cloud Atlas The Butler The Counsellor 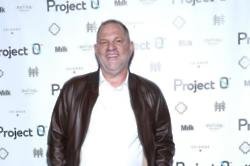 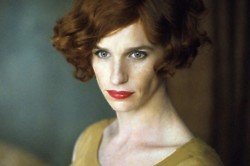