Superhero Day means that we had to chose one of the best that the genre has to offer, and what better choice than this one?

As we all know, the Marvel Cinematic Universe (MCU) is a franchise like no other, having spanned over 10 years’ worth of movies to bring us to the climactic masterpieces that were Avengers: Infinity War and Avengers: Endgame. 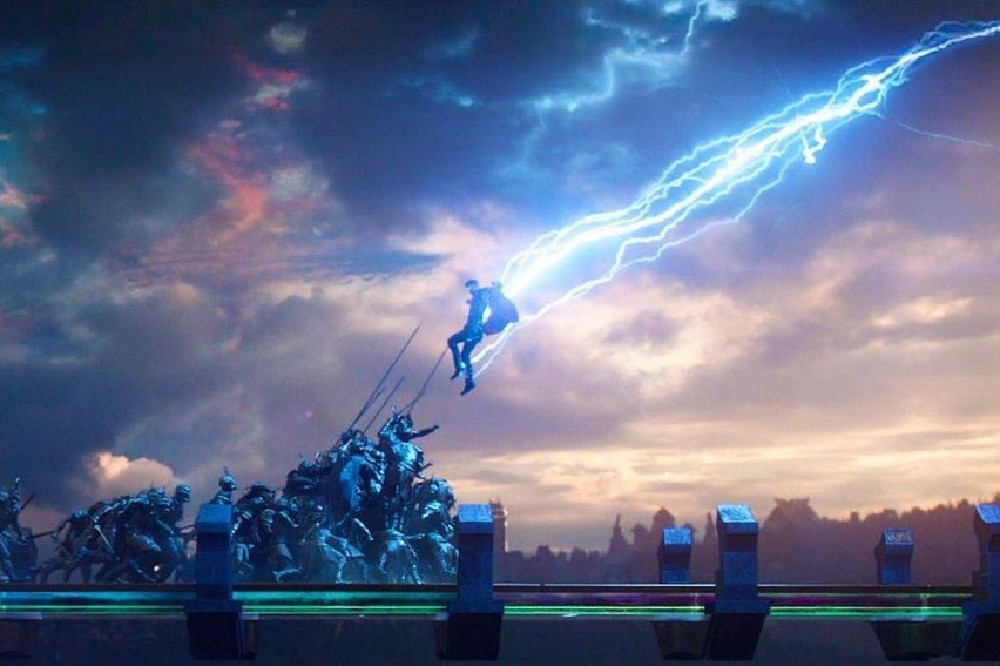 Thor: Ragnarok was just one of the many films that brought us one step closer to the end, but it was not just one of the crowd. The third of Thor’s (Chris Hemsworth) solo films is a true work of art, hence why we’ve chosen to highlight it for Superhero Day (April 28th).

The film opens up on the God of Thunder himself, as he is trapped in what looks like Hell. Thor has been caught by Surtur, a being that is said to be the cause of Ragnarok – the prophecy that speaks of the utter obliteration of Asgard, Thor’s home-world.

After Thor breaks free and heads home (following an amazing fight scene), he discovers that many things are not as he left them. Loki (Tom Hiddleston) has disguised himself as their father Odin (Anthony Hopkins), and taken to ruling Asgard.

When Thor and Loki go to find their father, who the God of Mischief has sent to Earth, they come across an unknown enemy.

Hela (Cate Blanchett), Thor’s sister, turns up and immediately attacks the two and shatters something very dear to Thor’s heart… Upon Loki’s attempt to return to Asgard, where Hela is seeking to go in order rule and expose Odin’s truth, the Bifrost opens and all three are sent through it.

As Thor and Loki battle their sister, they both get thrown out of the Bifrost and end up somewhere totally unknown.

As Thor comes to grips with the strange place he had ended up, the strange people he meets, and the familiar face he is reunited with, Thor spends his time in this unknown location trying to get back home to stop Hela, and stop Ragnarok.

Thor: Ragnarok is an excellent example of the perfect Marvel movie. It’s in keeping with the franchise’s sense of humour, the importance of the story and the way time is split between Thor and Hela, and the way in which new characters are introduced in the perfect way.

This movie is so much more that this, though; the film has such a bright and electric feel to it, as Thor’s appearance changes (albeit only through a haircut), the new characters bring a sense of honour and comedy to the mix, plus the introduction of Jeff Goldblum as The Grandmaster was a perfect casting choice.

The third instalment of Thor’s solo flicks really brings a brand new sense of excitement and wonder to the MCU. It’s retro/florescent theme works perfectly well with our protaganist, which you may not expect given the dark and brooding feel of the second film, Thor: The Dark World.

Since the vibe of this set of films and the main character has changed somewhat significantly, the combination of both recognisable characters such as Loki and Heimdall (Idris Elba), and new faces like Hela and Valkyrie (Tessa Thompson), make the film able to transition from what the Thor franchise used to be, and make waves in a newer, fresher way.

This film also has some exceptional shots; at nearly every moment you could pause this movie and get an amazing-looking picture. The cinematography is simply phenomenal, along with the song choices and this new vibrant feel to the films works wonders to reimagine the character while keeping in him what made him a great hero in the first place.

We are treated to perfect comedy, wonderful characters (old and new), a fantastic story consisting of Thor and his ever-present will to avenge those who have fallen, and to keep the balance in the universe and save his home, family, and people.

Thor has been through a lot, and even as a God he still finds himself at a loss sometimes. His character progression is clear here and it’s honestly just marvellous.

Thor: Ragnarok is arguably one of the best MCU films, and deserves mountains of praise.

Check out the trailer for Thor: Ragnarok below!

RELATED: Our former Film of the Week is a real British underdog story - Kingsman: The Secret Service

Underdog stories can often be predictable and even banal, but Eggsy’s (Taron Egerton) tale stands out from the rest in the best possible way... 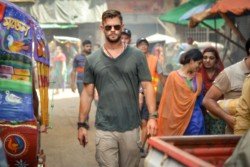