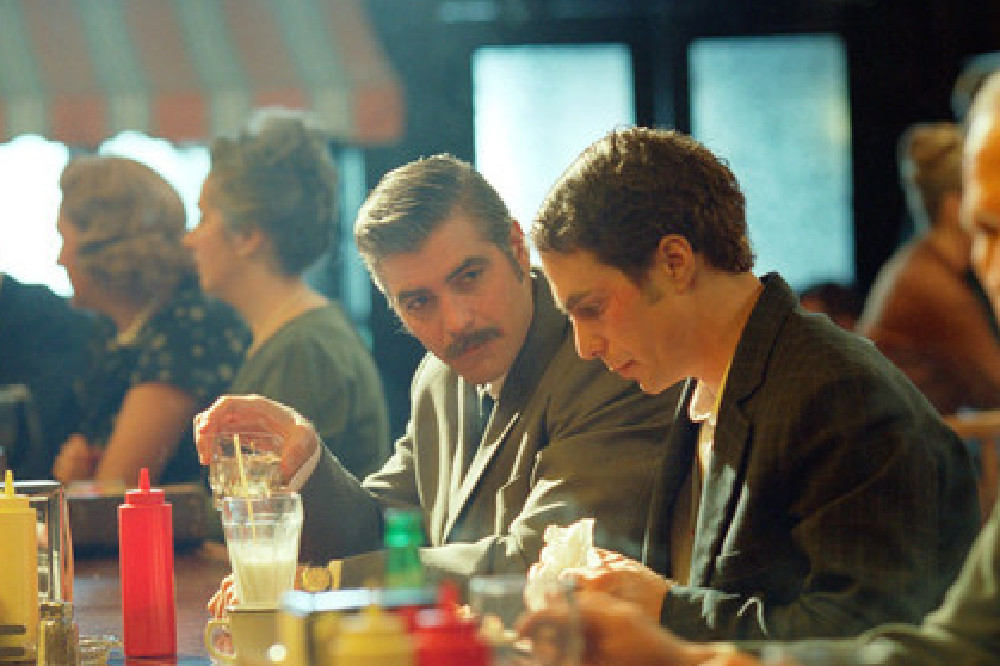 Confessions of a Dangerous Mind

George Clooney is one of the biggest names in cinema with a whole host of terrific performances under his belt in recent years.

However, he is as large a force behind the camera as in front of it, and is one of the most exciting filmmakers around at the moment.

Clooney is back in the director's chair this week with his new film The Monuments Men. We take a look back over his directing career so far.

- Confessions of a Dangerous Mind

Clooney made his feature film directorial debut back in 2003 with Confessions of a Dangerous Mind: which was based on the book by Chuck Barris.

It may have been his debut, but that didn't stop Clooney from bringing together a great cast; Sam Rockwell, Drew Barrymore, Julia Roberts were all on board.

The biopic film focused on the life of game show host Chuck Barris, who claimed to have been an assassin for the CIA.

Confessions of a Dangerous Mind was a great debut from Clooney, as he delivered a movie that was both well written and well acted.

It is a stylish and intriguing film from Clooney, as he showed that he had real potential behind the camera.

The movie may not have done well at the box office, but it was met well by the critics.

Good Night, and Good Luck remains my favourite George Clooney directed film, and it really is his best movie as a filmmaker so far.

Clooney teamed up with Grant Heslov to pen the screenplay, as they brought the conflict between TV journalist Edward R. Murrow and U.S. Senator Joseph McCarthy.

David Strathairn starred as Murrow, while Clooney, Robert Downey Jr, Jeff Daniels and Patricia Clarkson were all also on board.

Good Night, and Good Luck is a political thriller of the highest quality, as Clooney delivered a film that was intelligent as it was tense.

This is an interesting study of journalism and the power of the press; this may be a story set in the past, but the message still relates to a modern audience.

Good Night, and Good Luck is beautiful in black and white and boasts a series of terrific performances; Strathairn in particular is fantastic. 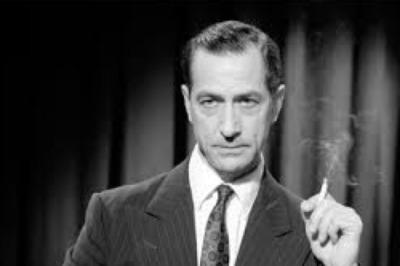 Clooney returned to the director's chair in 2008 with Leatherheads; a movie that focused on the early years of professional American football.

Clooney starred once again, while Renee Zellweger, John Krasinski, and Jonathan Pryce were also on the cast list.

Clooney really does seem to revel in the past, and the twenties setting should have played straight into his hands.

However, while the film may look great, it's a film that doesn't know what it is. Clooney mixes element of comedy, drama, and romance, but doesn't quite pull it off.

It is by no means as bad as some claimed it was when it was released, but it is one of his weakest directorial efforts. 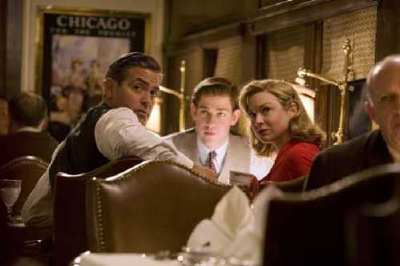 - The Ides of March

In 2011, Clooney made his first contemporary movie with political thriller The Ides of March.

He once again penned the screenplay with Grant Heslov, which was an adaptation of the Beau Willimon play Farragut North.

When an up-and-coming campaign press secretary (Gosling) finds himself involved in a political scandal that threatens to upend his candidate's shot at the presidency.

Clooney, Ryan Gosling, Philip Seymour Hoffman, and Paul Giamatti make up an eye-watering cast list, for what was one of the best dramas of 2011.

The Ides of March is smart, slick, thrilling, and compelling watch from start to finish.

The cast all deliver terrific performances; the scene at the end of the film where Gosling and Clooney go head to head is a major standout moment. This movie really is top draw.

Clooney is back this week with World War II drama The Monuments Men: which is based on the book of the same name by Robert M. Edsel.

The movie follows an unlikely World War II platoon are tasked to rescue art masterpieces from Nazi thieves and return them to their owners.

The Monuments Men boasts one of the best ensemble casts of the year, with Clooney starring alongside Matt Damon, Cate Blanchett, Bill Murray, Jean Dujardin, and John Goodman.

This film's greatest strength is that it is telling a very different war story than we have seen before. Clooney doesn't depict the frontline and the bloody battles, instead focusing on this unique and forgotten tale.

The Monuments Men is a movie that I enjoyed as it is a touching story of great courage. However, it is a film that desn't quite hit the heights that I was expecting. 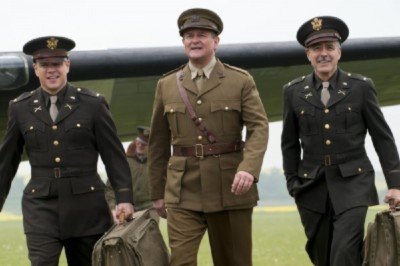 Over the last decade, Clooney has delivered some great directorial efforts, and when a Clooney movie is on the horizon, it is always something to get excited about. I can't wait to see what he does next.

The Monuments Men is out now. 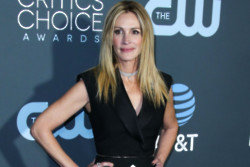