Good Will Hunting - From The Vault

Matt Damon and Ben Affleck are two of Hollywood's biggest stars and have enjoyed huge success. Damon is an Oscar-nominated actor, while Affleck has also forged a hugely successful career as a filmmaker. 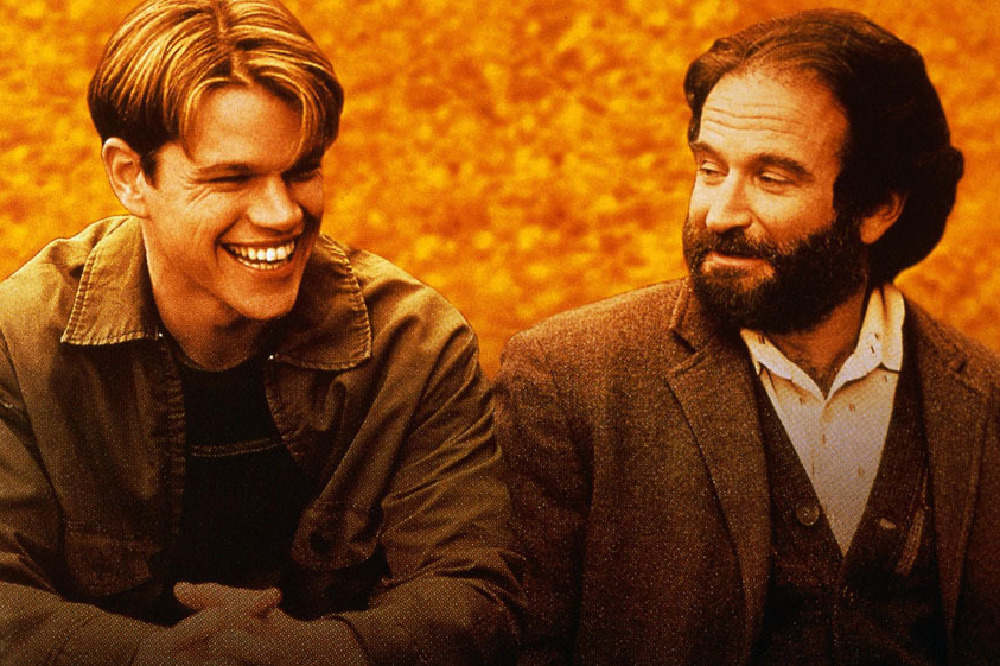 And it was the film Good Will Hunting that really sent their stars rocketing back in 1997. The movie saw Damon and Affleck star together in the Gus Van Sant-directed film, but they also penned the film's screenplay.

The duo would go on to win an Oscar for Best Original Screenplay and, career-wise, they have never looked back. In fact, I would love to see them reunite and work on a new film project together.

Hard to believe that it was back in 1997 when Good Will Hunting hit the big screen. Nearly twenty years on, it remains a charming movie that is packed with interesting and complex characters.

The most brilliant mind at America's top university isn't a student ... he's the kid who cleans the floors! Will Hunting (Damon) is a headstrong, working-class genius who's failing the lessons of life. With help from a psychologist, he finds a new direction to his life.

From start to finish, Good Will Hunting is a movie that is packed with bags of charm and is driven by wonderful central performances from Damon and Williams.

Damon and Affleck have crafted a clever and touching story that is never to over-sentimental - they really do get the tone just right.

Will Hunting is a troubled character, haunted by the past, with the ability to change his life for the better, but lacks the conviction to do so. I love Damon's partnership with Williams and, together, they create some of the film's most powerful and funny scenes.

Damon may have been a new acting talent, but he is more than a match when he shares the screen with Williams. It is a heartfelt performance from Williams, as a man who just wants to help Will Hunting find his way and let go of his past.

For me, Will Hunting is an engaging, touching, and funny drama that is about people and relationships. There are something in all of these characters that we can relate to as audience members.

There's nothing over complicated about this story but it is just so wonderfully crafted. Gun Van Sant has kept the look of the film simple as well to let the characters, the story, the relationships, and the fine acting take centre stage.

More success followed as the film picked up nine Oscar nominations, including Best Picture and Best Actor for Damon. It went on to win two awards; Best Original Screenplay for Damon and Affleck and Best Supporting Actor for Williams.