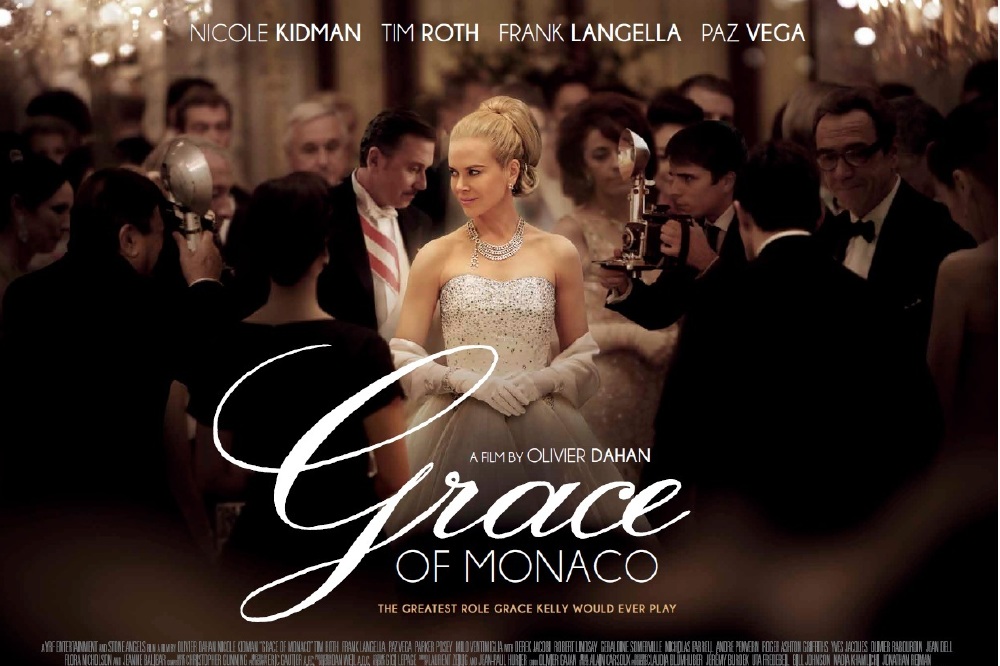 Nicole Kidman is set to return to the big screen as she plays Grace Kelly in new biopic Grace of Monaco.

Grace of Monaco has just opened the 2014 Cannes Film Festival, and sees Kidman team up with filmmaker Olivier Dahan.

The film is set to hit the big screen this summer, and we have a trio of great new clips for you to take a look at:

Dahan is no stranger to the biopic genre, having delivered the fantastic La Vie en Rose: the movie saw Marion Cotillard win the Best Actress Oscar for her portrayal of Edith Piaf.

Grace of Monaco is the first big screen outing for Kidman since The Railway Man at the beginning of the year, as she stars alongside Tim Roth, Frank Langella, Derek Jacobi, Milo Ventimiglia, and Parker Posey.

Set in 1962, six years after her celebrated Wedding of the Century, Grace of Monaco is an intimate snapshot of a year in the life of the twentieth century's most iconic Princess - Grace Kelly - as she strived to reconcile her past and her present, a yearning for a return to the big screen with her newfound role as a mother of two, monarch of a European principality and wife to Prince Ranier III.

Grace Kelly remains one of the most iconic actresses of all time, and we get to take a closer look at her royal life. 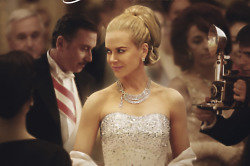 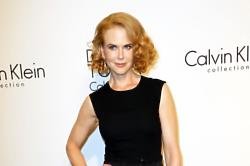 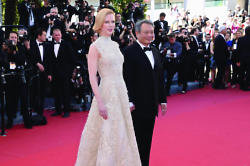