We have already tipped Suffragette as a British movie not to miss this autumn and now the brand new full-length trailer for the movie has arrived. 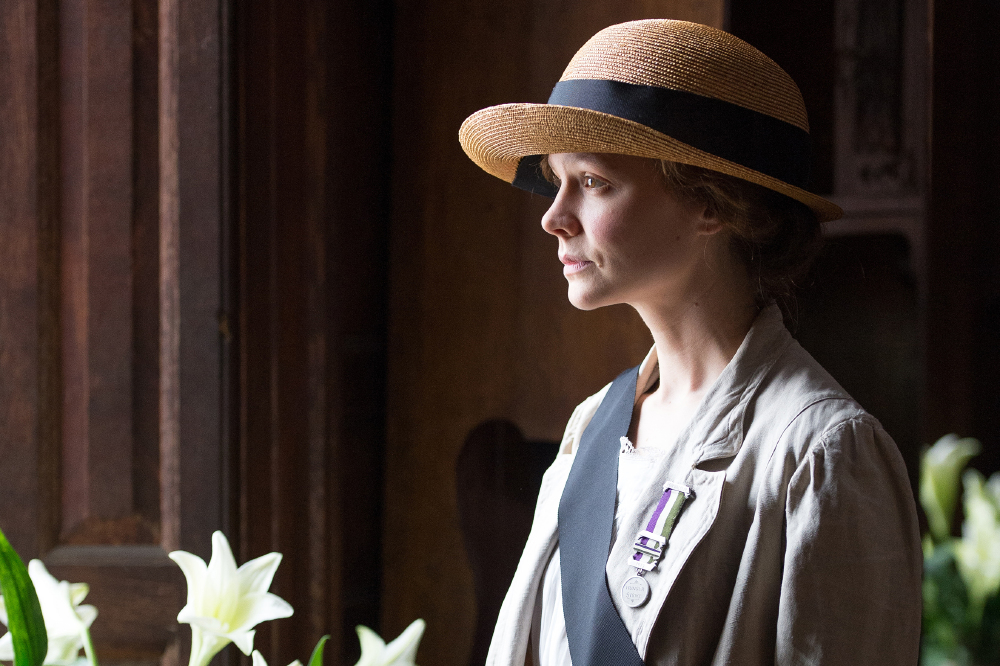 Suffragette is one of the movies that I have been looking forward to ever since they announced the cast - it really is going to be a terrific watch and is already being tipped as a possible Oscar contender.

The movie is set to follow those that fought for the right to vote during the early date of the movement and sees Carey Mulligan take on the central role of Maud - who joins the Suffragette ranks to fight for equality.

The brand new trailer has been released and it promises to be a powerful drama from director Sarah Gavron. Check it out:

Mulligan is joined on the cast list by Helen Bonham Carter, Romola Garai, Ann-Marie Duff, Ben Whishaw, and Brendan Gleeson, while Meryl Streep will take on the role of Emmeline Pankhurst.

Abi Morgan, who has penned scripts for The Iron Lady, Shame, and The Invisible Woman in recent years, has penned the screenplay, while Gavron is back in the director's chair for her first drama feature since her debut Brick Lane back 2007.

Suffragette is an intense drama that tracks the story of the foot soldiers of the early feminist movement as they fought for the right to vote, women who were forced underground to pursue a dangerous game of cat-and-mouse with an increasingly brutal State.

These women were not primarily from the genteel educated classes, they were working women who had seen peaceful protest achieve nothing. Radicalised and turning to violence as the only route to change, they were willing to lose everything in their fight for equality - their jobs, their homes, their children, and their lives.

The character of Maud, played by Carey Mulligan, is one such foot soldier. The story of her fight for dignity is both heart-breaking and inspirational.

It has also been announced that Suffragette will have the honour of opening the BFI London Film Festival in October - it will be an intense start to the 2015 festival. 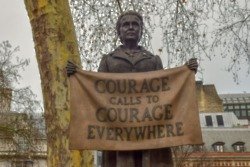