On the fence about Adam Sandler's newest film? Check out this review to make up your mind! 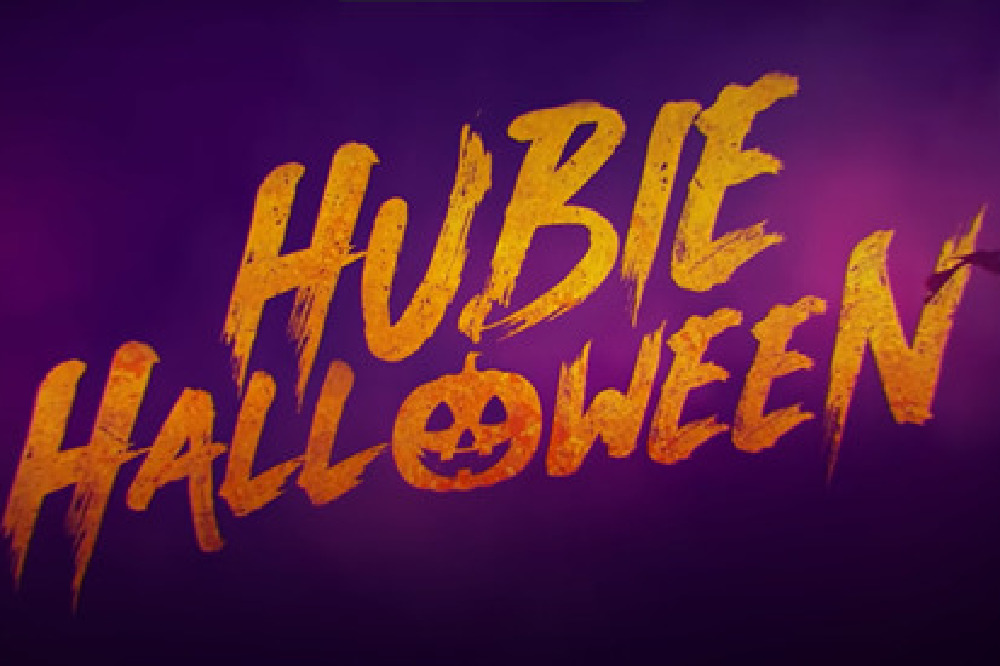 Hubie Halloween is now on Netflix

Adam Sandler is somewhat of a controversial actor. It seems that people are split between love and hate for this Hollywood star, but it must be said that his films tend to do rather well, for the most part.

Sandler has many films under his belt, such as 50 First Dates, Big Daddy, The Waterboy, and Happy Gilmore. While many of his films are light-hearted and funny, not everyone agrees – making Sandler the man in the middle.

This Hollywood star’s newest film, Hubie Halloween, seems to be a fan favourite with the film being Netflix’s most watched film at the time of its release (7th October 2020). While this film may not stand up to the likes of Happy Gilmore or The Water Boy, that does not at all mean that this film is in any way bad.

Sandler’s newest film, released on Netflix on the 7th October 2020, follows Halloween-loving Hubie who rides around his hometown of Salem to protect the population, especially on Halloween night.

Hubie (played by Sandler) is somewhat of a man-child, and acts a little odd. While on his mission to protect his hometown, it turns out that Hubie was right all along, and there is indeed something going on in Salem on Halloween, following the creepy new neighbour who moves in next door played by Steve Buscemi.

The plot of this film may seem classic, the town fool was right all along – but Sandler’s loving performance as Hubie provides a little something more as this character genuinely wants to help, much like Sandler himself.

Following Hubie as he goes from bullied bike-rider to the heart of the town is truly brilliant to watch, as we get the happy ending we want for this character. Hubie is a brilliant addition to Sandler’s collection of personalities.

The thought and care gone into this movie is clear, and genrally appeals to all audiences: young or old, kids or not.

Is this a good Halloween pick?

Absolutely! This film has humour, a solid plot, a wonderful cast, and looks truly beautiful with the colour palette mixing stunning fall colours on the trees and also with the Halloween décor around the town.

The plot and cast fantastic, but the twist at the end will not only leave you laughing, but also, quite confused.

Even watching on your own or with a partner or friend, this film is a great choice just for the humour. It may not be Sandler’s best but this does not mean it isn’t brilliant. Perfect for anyone with a sense of humour and a love for the Halloween season, Hubie will keep you laughing ‘till you hurt!

The amazingly beautiful visuals of this film, along with wonderful acting, a great cast, and a story to make you smile, Hubie Halloween is definitely a film to watch this Halloween season!

Many of Adam Sandler's films may seem serious and too silly, but this depiction of a man who truly cares about everyone even if they don't care for him, is a perfect reflection of Sandler himself.

He simply wants to spread happiness and seeing that mirrorred in the character of Hubie is truly warming and makes for a wonderful movie.

The 'Uncut Gems' star posted a touching tribute to the 'Descendants' actor - who tragically died last July aged 20 after he suffered a seizure in his sleep due to epilepsy - in a message after the end credits to the comedy horror. It reads: “In loving memory of CAMERON BOYCE. Gone way too soon and one of the kindest, coolest, funniest, and most talented kids we knew. You live on forever in our hearts and are truly missed every day.”...to read more click HERE 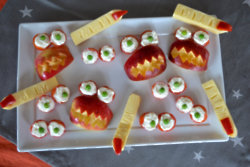