Judi Dench is one of the greatest British actresses of all time and has worked on a series of BBC Films movies over the years. In each, she has given a spectacular performance... and it is her role in Iris that is in the spotlight today. 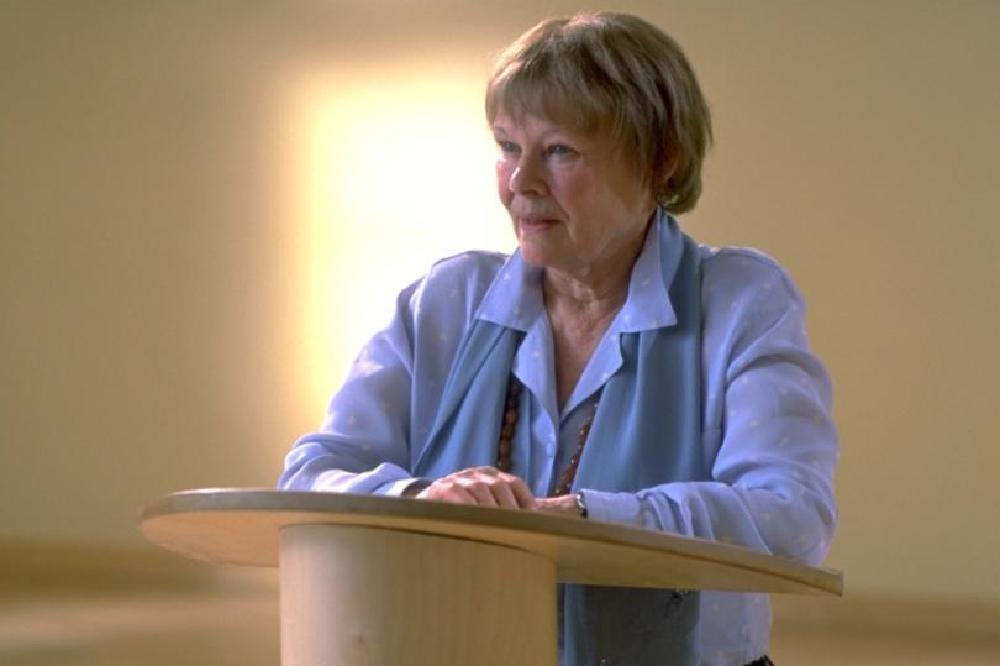 It was back in 2002 when Iris hit the big screen as Dench teamed up with filmmaker Richard Eyre as she took on the title role of novelist Iris Murdoch. Eyre penned the screenplay as well as being in the director's chair and Iris marked the first collaboration between the director and Dench; they would reunite in 2006 for Notes on a Scandal.

Based on the book Elegy for Iris by John Bayley, Iris chronicled the loved story between himself and Iris - from their carefree younger days to the struggle of coping with Iris as she struggled with Alzheimer's disease.

Iris was one of the most moving movies to hit the big screen in 2002 and you cannot help but be affected by the devastating impact that Alzheimer's disease had on this great writer and her relationship with her husband.

Iris really is a movie about enduring love - no matter the trials and tribulations, John was always by her side. While the four central performances by Kate Winslet, Hugh Boneville, Judi Dench, and Jim Broadbent - playing younger and older versions of the same characters - are all great, it is the performances by Dench and Broadbent that pack the greatest punch.

Eyre had a tricky job of showing the present and the past and yet he moves between these different time periods so beautifully - helped by the fact that the actors utterly understood where their character were at that very moment in their lives.

We may have four actors, playing two characters at different points in their lives, and yet, we have seamless performances that are beautifully woven together - Winslet, Bonneville, Dench, and Broadbent really are four of the finest British actors and they deliver flawless performances.

For me, it is Dench who truly dazzles she delivers a performance of such power and grace that it will break your heart and leave you with tears in your eyes - seriously, you may need more than one tissue before the credits roll.

Of course, Iris is a movie that looks at Alzheimer's disease and effect that is has on the sufferer and the people around them as they slowly slip away. But at its very heart, Iris is a beautiful love story, an enduring love story, and a love that survives against all the odds and all of the trials and tribulations. 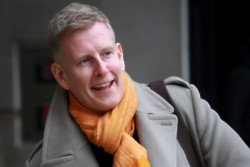