Is Bond a Three Horse Race?

There is no role that has been more talked about for the last few months than James Bond and who is going to take over from Daniel Craig - even though no official announcement of Craig's departure from the role has been made. 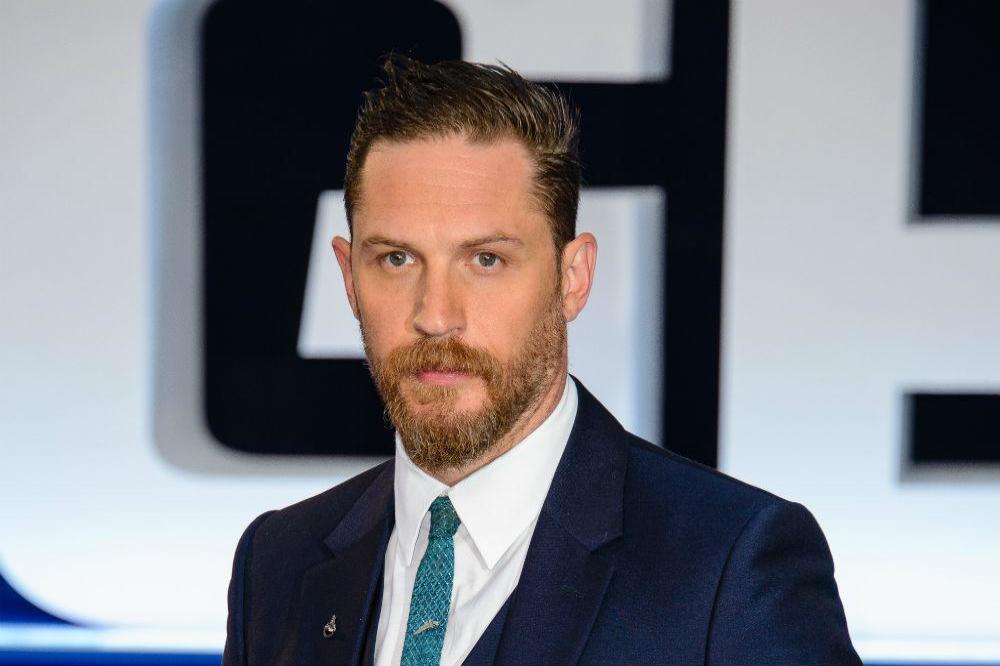 Last year, a whole host of names such as Idris Elba and Damian Lewis - both fine actors - were banded around as a possibility for the next 007. However, it is looking increasingly like a three horse race for one of cinema's biggest and most iconic roles.

Should Craig call time on his tenure as Bond, will it be Tom Hardy who takes over? As Tom Hiddleston got what it takes to move the franchise on? Or will Aidan Turner land this coveted role?

Tom Hardy is an actor who has been linked to this role for quite some time and remains the bookies favourites to take over from Daniel Craig when he finally leaves this role behind.

For me, Hardy has always been the obvious choice to take on the role of 007. There is no denying that the handsome actor looks the part, but there is an air of menace about him that I think would fit this role beautifully.

I have just always thought that Hardy and Bond would be the perfect fit and that he is an obvious choice.

However, is Hardy too big a star to take on this role? Daniel Craig was not that well known when he played Bond for the first time in Casino Royale and it was this series that turned him into a global star.

Hardy is also one of the most in-demand actors working in the film industry at the moment. He is currently working on TV series Taboo and has Dunkirk - a movie that would reunite him with Christopher Nolan - and a second Mad Max movie on the horizon.

While Hardy has voiced an interest in the role in the past, there is no word as to whether the actor has met with any of the Bond producers. But it does seem like he is a popular choice with film fan. Personally, I would be delighted if Hardy was the next 007.

Up until fairly recently Tom Hiddleston was perhaps not everyone's first choice to take on the role of 007. One episode into his TV stint on The Night Manager and fans were calling for his name to be thrown into the hat.

There is no denying that Hiddleston is a beautiful thing and would more than look the part in a tux. But The Night Manager showed that the British star also had the action chops that are required to take on this role.

While I still think this role should go to Hardy, I would not be disappointed if it was revealed that Hiddleston was to take over from Craig. Hiddleston is a wonderful actor and I think that he would bring a sensitivity and an intelligence to this character that would be very exciting to explore.

The last few weeks has seen support for Hiddleston as Bond grow and grow and he is now the second favourite - behind Hardy - to land the role. He really has come from nowhere to be a major player in this race to become 007.

Hiddleston is another actor who is incredibly busy. He has just wrapped on Kong: Skull Island and is set to start work on Thor: Ragnarok later this year. The movie would see him reprise the role of Loki and he has hinted that this could be the last time we see him take on the role.

Is he moving away from the Marvel Universe to dedicate time to the Bond franchise? While some have speculated this... it is nothing more than speculation at this point.

Of all the names that are potentially in the frame to take over the role of James Bond, Aidan Turner is perhaps the least favourite of the lot - the role of Bond would certainly send his star rocketing; just like it did for Craig.

He is no stranger to success with The Hobbit film franchise and TV series Poldark under his belt. Bond would be the perfect platform for him and Bond producers have had a knack of casting those who are not hugely famous in the role.

Interestingly, Turner is the only one who has been linked to a meeting with producers to discuss the role. A source told The Sun last month that the actor had held preliminary talks with Bond producers.

Turner would be the second Irish actor to land the role of 007 and would follow in the footsteps of Pierce Brosnan.

The actor has just finished filming the second season of Poldark - which was a huge television hit last year. But would Turner says with the series if he was to land this huge film role?

Turner also has plenty of film projects on the horizon with Loving Vincent, Look Away, and The Secret Scripture all set to hit the big screen this year.

The race for Bond rumbles on and is looks like we will not getting any new on whether Craig is staying or going and who may replace him any time soon.

But some of the biggest British actors are in the frame. Will producers cast Hardy, Hiddleston, Turner, Elba, or Lewis? Or will they go for someone that we have not even thought about? I guess we are going to have to wait and see. Who do you think should be the next 007?