Johnny English revisited: He might not be the smartest, but he gets the job done... eventually

This spy movie won audiences over with endless laughs and slapstick comedy.

When we think of spy or espionage films, we may think Mission: Impossible (1996), James Bond, and other serious and intelligent masters of the craft; but Johnny English (2003), a spoof-like movie with a main character who can be rather unaware, may also come to mind. 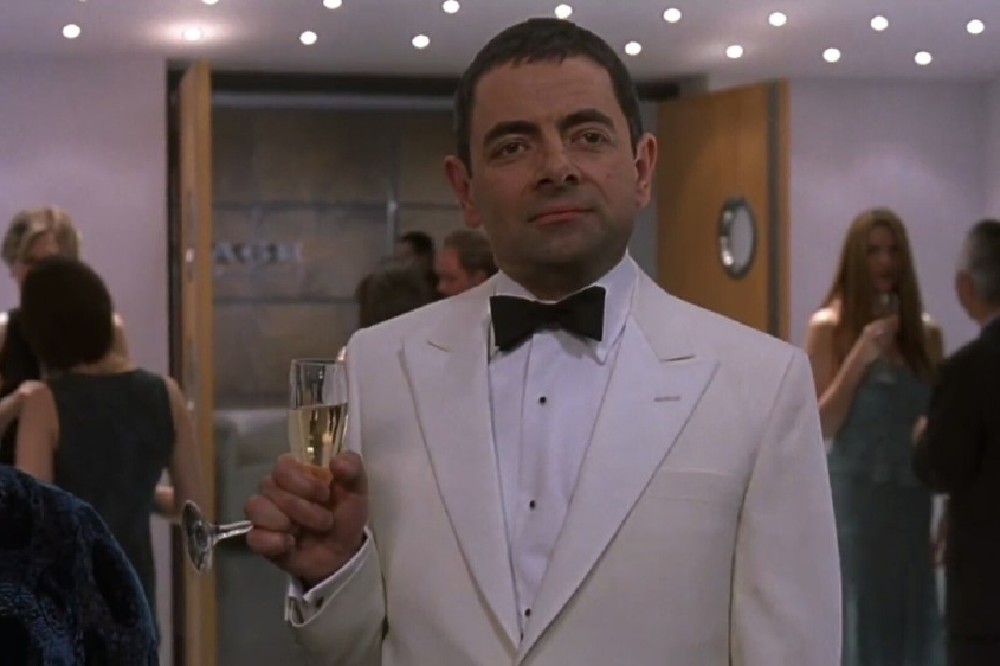 Rowan Atkinson plays the titular role of MI7 agent Johnny English, who isn’t the sharpest tool in the shed by any means. Atkinson is known for his amazing performances in the series Blackadder, and fan favourite show Mr. Bean.

This action-comedy movie follows Johnny English as a plot to steal the Crown Jewels unfolds and, after the best and brightest agents are killed, MI7’s only choice is to bring Johnny in to figure out who is after the Jewels, and why.

Meanwhile, Frenchman Pascal Sauvage (John Malkovich) is in line to take the throne and become King of England, but something doesn’t seem right to Johnny, so he sets his sights on the man set to rule the country.

That is more or less the plot; Johnny must prove that Sauvage, a man beloved by almost everyone in the UK, has a hidden agenda – what could go wrong?

Johnny English is a genuinely funny and classically brilliant film, as Atkinson plays the role of a well-intentioned but clumsy MI7 agent perfectly. He is wrong about a lot of things, isn’t sure how to work most of the equipment he is given, and ignores the clever suggestions of his partner, Bough (Ben Miller).

As Johnny tries to show that Sauvage’s intentions to rule England have some rather sinister undertones, it never seems to go well for him as every time he gives a dramatic speech about his findings or suspicions, he is immediately either proven wrong by false information or a multitude of different things.

This film is rather charming in its own way, as we can see a confident Johnny try his best, but along the way it never really seems to work out for him. He may be in the wrong business, but he does get the job done in the end (even after making a spectacular mess).

Another thing to be said for this movie is how good it looks, considering it was made almost 20 years ago. The gadgets MI7 has for Johnny to use are brilliant, even though the agent has absolutely no idea what to do with them and, while testing them without learning what they are, has no awareness when he begins to play with some dangerous tech that could potentially blow up the building.

Every time he begins to reveal what he has learned, immediately we know that what he is saying isn’t true as he has clearly messed up somehow; it’s a true joy to sit back and watch his superiors tell him he’s incompetent, which is true to some degree.

Johnny is always making a fool of himself, whether it be at a sushi restaurant, a car park, a funeral, or paragliding onto the wrong building and pointing a gun at a group of nurses.

He fails to get a lot right but, in the end, proves he had a plan all along, and that’s what makes him a brilliant character; although it is surprising he is still a member of MI7, when he continues to embarrass himself at almost every turn and make a mockery of the secret service...

Despite his constant embarrassing moments, Johnny still maintains dignity and confidence whenever he goes, and whatever he does. He breaks a wine glass at the neck but still carries it around, and even creates a fictional perpetrator instead of admitting he made a mistake; but he still keeps his cool (almost) and carries on like nothing happened.

What makes a film memorable is the cast, the plot, and if it is remembered years after its release, among other traits; Johnny English definitely fits the bill as it is ridiculously funny, the cast is perfect, and Atkinson remains a national treasure as yet another one of his characters is cemented in British entertainment.

Johnny English is the perfect mixture of cringe-worthy speeches, embarrassing mistakes, slapstick comedy and perfect writing, as there is not a scene out of place and every minute brings more laughs than it did before. This film is a classic comedy, and deserves to be commemorated even today.

Check out the trailer for Johnny English below!

REALTED: Sing revisited: What made this 2016 family flick so good?

There are an abundance of family friendly films out there, from Frozen (2013) to Incredibles 2 (2018). Many films entertain both child and adult and stifle a laugh or two; but Sing (2016), on the other hand, creates the perfect atmosphere for parents and their little ones to settle down with some popcorn, and sing along to some catchy songs! 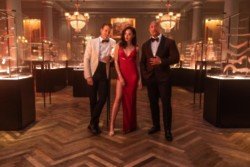 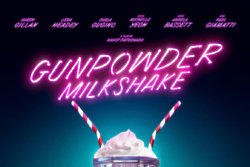 Check out the trailer for upcoming action movie, Gunpowder Milkshake 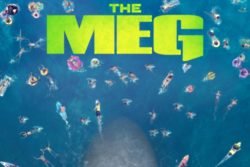 What do we know about the sequel to The Meg?