DC’s clown prince of crime is seen in a totally different light...

DC may not have the best track record when it comes to movies, with 2017’s Justice League being widely unpopular with fans, and Wonder Woman 1984 (2020) not doing so well either; however, the Dark Knight trilogy was exceptional, and one recent addition stands tall among the rest. 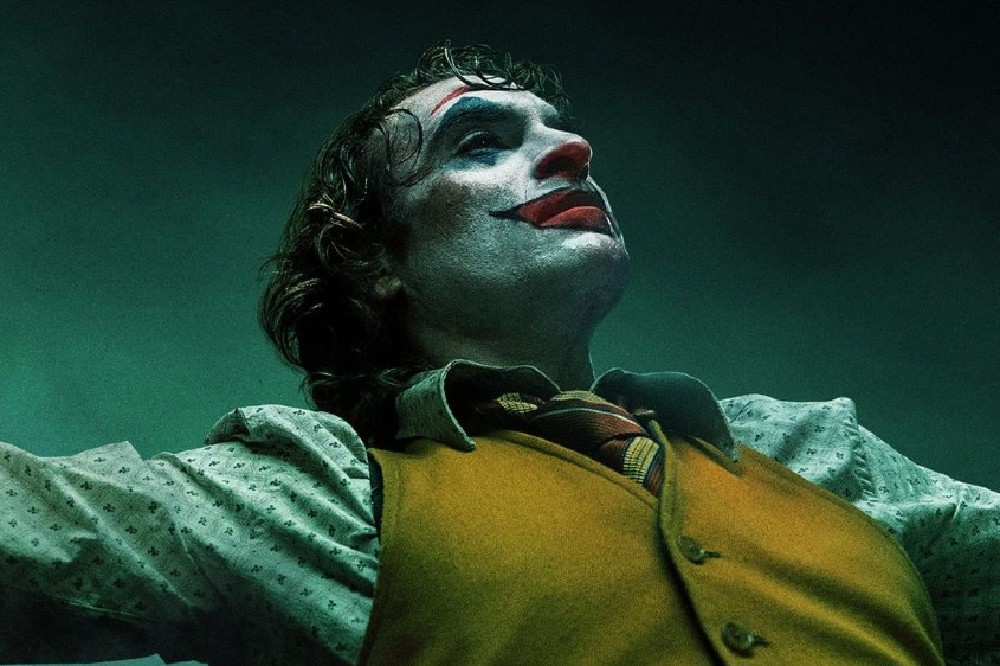 Joker was released in 2019, and made somewhat colossal waves among not only DC fans, but with cinemagoers in general. The film was a breakthrough for DC, and reaffirmed any hope fans had left in the company.

The clown prince of crime is a well-known and beloved character, who we all know to essentially be the epitome of evil. Throughout the comics, animated adventures, films and TV shows, the Joker has been Batman’s enemy, and always has something hidden up his sleeve.

This is an iconic character who really deserved his very own film, and director Todd Phillips gave us this. The Joker is a mysterious, cruel and intelligent character, and Joker showed us this side of the villain, but in a completely different way.

Arthur Fleck, played by Joaquin Phoenix, is a man who doesn’t have too much to live for. He lives in the slums of Gotham City with his mother, Penny (Frances Conroy), and has a rather depressing job.

Arthur spends his work days dressed as a clown, spinning a sign to point customers into the desired business; however, he is assaulted on an almost daily basis and is undermined and mistreated by almost everyone around him.

Despite his mundane and difficult life Aurthur tries his best to stay within his lanes, but with the combination of lies, mistreatment and pain, there is only so much he can take before he simply breaks.

Joker is not only a masterpiece, but it is also an important film for us all to see. There is the stark theme of mental illness, and the notion that society can break a person so much that they turn to murder and violence to get back at those who have hurt them.

The film’s magnificence comes from not only the impactful narrative of an otherwise kind and unproblematic man being driven over the edge, but from the performance of Phoenix.

Phoenix has starred in films such as Walk the Line (2005) and Her (2013), and was perfect in each project. His dedication to the role of the Joker was incredible, as he lost weight to play Arthur, and had to get into a very specific mindset.

When watching Joker, we see scenes that are prolonged, no doubt to increase the sense of awkwardness and discomfort, and Phoenix holds your attention from the start to the end; his presence on screen is outstanding, and his version of such an iconic character will definitely be spoken about for years, if not decades to come.

This film truly understands what it is, and knows exactly how to test boundaries and how to get the perfect message across. Despite his aggressive and perhaps surprising change of personality, there is still some sympathy for Arthur; his life experiences of being kicked to the dirt almost passes as an excuse for his later crimes – almost.

Arthur had a very dark aura when we first meet him, but as the film goes on, we can almost see the darkness and anger swarm his body and mind, taking over the man who used to be Arthur Fleck.

Each scene within Joker has its purpose; every single object, car and smile we see has a specific reason and plays a pivotal role within the movie.

The film forces you to watch the difficult parts, as it is significant for us to watch Arthur turn from a decent guy to a man who could seemingly slaughter anyone without hesitation; this change is well-paced and justified. Joker goes to show what the cruelty of society can do.

In the scope of a DC movie, this is by far one of the best. It has heart and soul, and Phillips had no fear in showing us what we needed to see; Joker is one of the most significant movies that has come out in recent years, as it shows the raw, almost (slightly exasperated) unfiltered effects of mental health being pushed over the edge.

Essentially, Joker is a stunning, outstanding, beautifully dark film that shows the Joker in a completely new light. We see his ‘before’ stage in life, prior to his anger and lust for revenge and death; Phoenix plays the clown prince of crime perfectly, and we are shown an impactful, fresh image of the iconic DC villain. 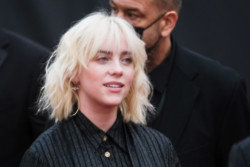 Billie Eilish urges people not to eat turkey at Thanksgiving 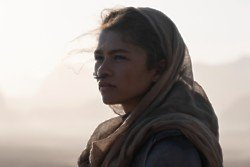