Peter Weir has shot down any possibility of a sequel to Master and Commander: The Far Side of the World.

The Oscar nominated director is back behind the camera later this month with his new movie The Way Back, his first film since the collaboration with Russell Crowe.

And while Master and Commander was both a critical and commercial hit - the film went on to notch up ten Academy Award nominations - he will not be returning to that story.

Speaking to Digital Spy the filmmaker said: "I tend to like to do one film of a type and then move to something else.

"That was a fascinating experience, but do I need to do it twice? I don't think so."

The Way Back is released 26th December. 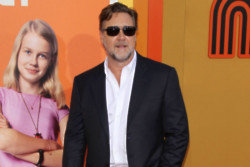 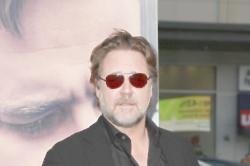 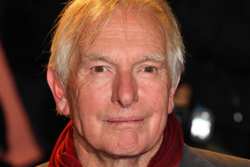