Skyfall Is Back At The Top Of U.S. Box Office

Skyfall has returned to the top of the U.S. box office ending the three week reign of The Twilight Saga: Breaking Dawn - Part 2.

The latest Bond movie has been closing the gap on the final Twilight instalment for the last couple of weeks and it has now toppled the movie with a further $11 million over the weekend.

The movie has now grossed in excess of $918 million and is closing in on the $1 billion barrier.

Animation movie Rise of the Guardians was also up this week as it moved a single place from three up to number two.

The Twilight Saga: Breaking Dawn - Part 2 fell two places this week to number three after a hat-trick of weeks in the number one spot.

Lincoln has been performing well at the U.S. box office and it continued to do this week as it stayed put at number four - Life of Pi was also a none mover at five.

Gerard Butler returned to the big screen this week with new movie Playing For Keeps and it was the highest new entry on the chart as it opened at number six.

Wreck It Ralph was down just a single place at seven while Red Dawn was another movie that stayed put at number eight.

Flight was a fourth none mover at nine while Killing The Softly dropped three places to round off the top ten. 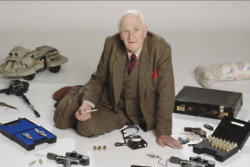 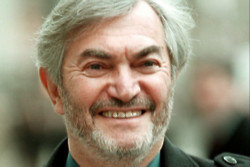 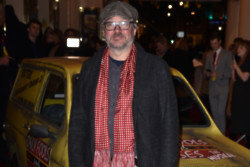