Adam Brody to star in The Kid Detective

Adam Brody has signed up to star in and executive produce new movie 'The Kid Detective', which will co-star Sophie Nelisse.

Adam Brody will executive produce and star in 'The Kid Detective'. 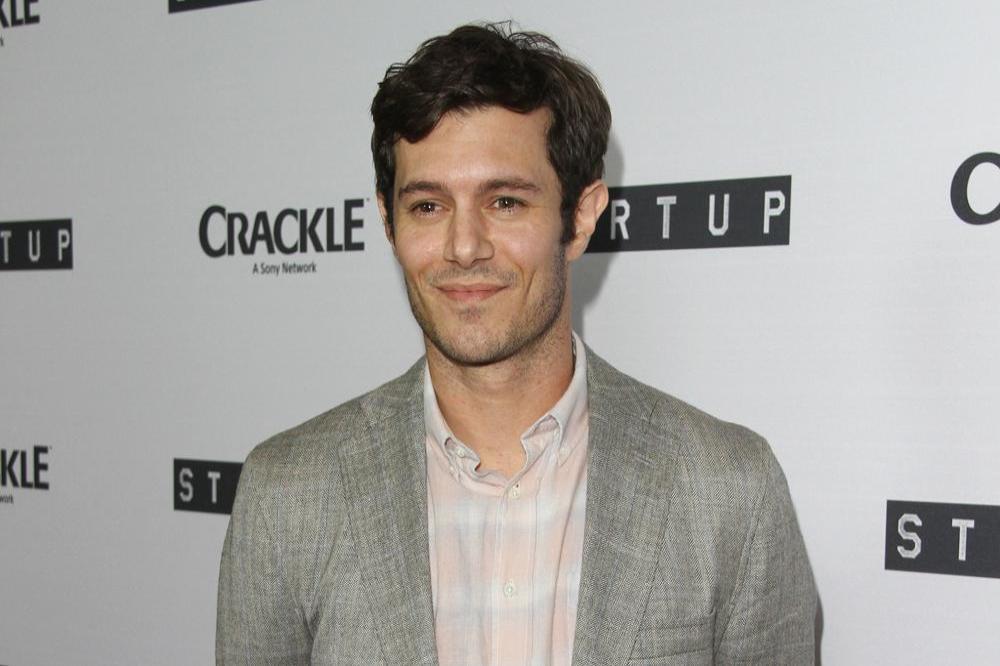 The 'Ready or Not' actor will join Sophie Nelisse in the comedy drama from writer-director Evan Morgan, with production set to start in late September, Variety reports.

Adam, 39, will star as a former child detective, who takes on his first adult case at the age of 31 when a 16-year-old client (Nelisse) employs him to find out who murdered her boyfriend.

Meanwhile, Adam recently revealed that the director is one of the main factors he considers when he signs on for new movie roles.

He told America's GQ: "First and foremost [that] the writer-director is the person that is at the helm of the world [they're creating and] I find their storytelling IQ high. Ideally it's like every choice in the movie would be interesting to me. I want to be in somebody's head and imagination who I think is really talented. I mean, that's a tall-order because who am I?

"Of course there are other considerations, like where does it shoot, how much does it pay and how much time does it take? I'm a practical man, and I've been afforded this great job and I'm so lucky to have it, and having a family has really brought that home even more."

Adam also admitted he believes he has limitations as an actor but believes that can be a good thing as he is also versatile.

He said: "I'm limited, and I think I could be good in certain things, and I definitely have my limitations as an actor. That's not a demand, that's a hope.

"I think I do a lot of things well, and maybe nothing great. But together, it's a nice cocktail. In any specific direction I could point to people who are more talented. But as a package, I think I'm versatile. I like to be in an interesting storyteller's world. Hopefully the role is something that at once I can bring something new to it. I love a challenge, but I also like the idea of knowing I can sink my teeth into something too. I like to stretch, but I don't need to jump into something so blind every time. I don't want to repeat myself, but I don't have to reinvent myself either. I'm not worrying about being typecast. I get bored enough and want to try new things that I don't worry about accidentally being typecast." 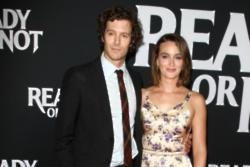 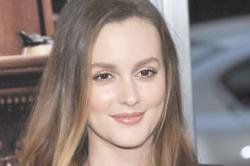