Alexandra Daddario: My job is so 'bizarre'

Alexandra Daddario thinks her job as an actor is so "bizarre".

Alexandra Daddario thinks her job is so "bizarre". 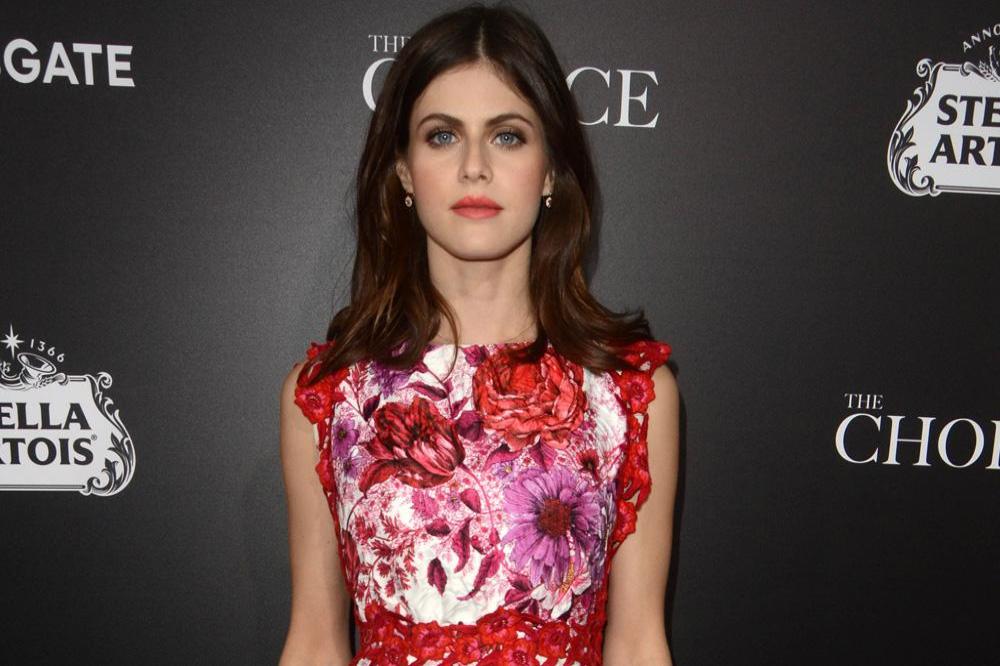 The 'We Summon the Darkness' star admits she finds acting really "surreal" and "weird" at times, but knows that means she is "lost in the moment" when she is in her acting roles.

She said: "Yeah, but I have that feeling on set, all the time. You'll do a scene where you're just like, 'Oh, my god, this is so surreal. I can't believe this is my job. This is such a weird thing to be doing.' It's a very weird thing to lose yourself, in a moment of intimacy, or you're screaming, or you're doing a scene where a car is crushing you, or something. I have all of these different memories of being on set and, all of a sudden, being like, 'This is so weird. What am I doing? This is a bizarre job that I have.' But I think that's just a sign that you separate yourself from your real life and you're lost in the moment, and that's a cool feeling."

And in her latest movie, the 34-year-old actress admits there was some small changes between her character from the script to the filming.

She added to Collider: "It's so weird 'cause you go along the process so slowly. I don't think there were any major changes. Depending on the character, an actor can come in and really bring something to it. I really loved what Maddie Hasson did and what Amy Forsyth did, as far as creating a dynamic, between us three girls, that was really different and bounced off of each other really well. The wild card always is, what's this gonna look like, when we all get together? What's the energy gonna be? And that was slightly different than I think what I originally imagined, but in a better way. Besides that, there weren't major changes. We did do some improv. We were allowed to play. That, for our film, was important 'cause there was a lot of screaming and yelling, and having the freedom to be a little absurd brought out the wildness of it." 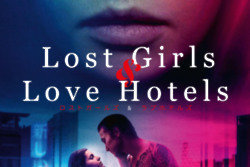 Win a copy of Lost Girls and Love Hotels on DVD 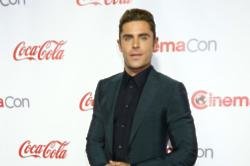 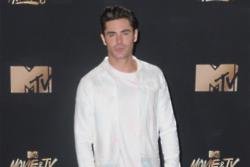 Zac Efron and Vanessa Valladares 'are having fun together'