Andy Garcia set to star in The Expendables 4

Movie star Andy Garcia has been added to the cast of 'The Expendables 4'.

Andy Garcia has joined the cast of 'The Expendables 4'. 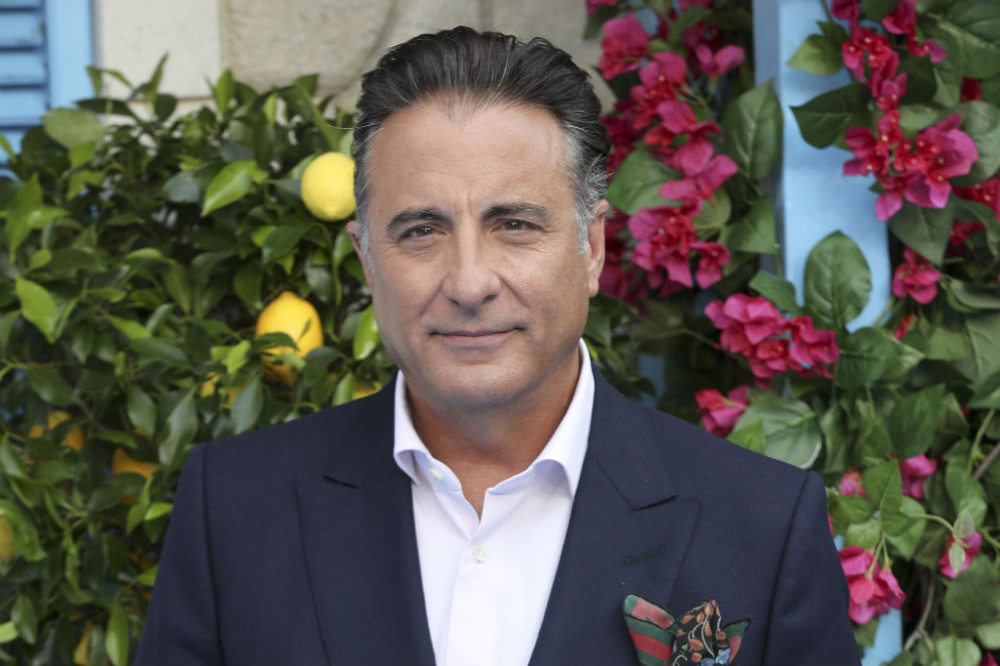 The 65-year-old actor is set to star alongside the likes of Jason Statham, Dolph Lundgren, Randy Couture and Sylvester Stallone in the Scott Waugh-directed movie.

Andy - who previously played Vincent Corleone in 'The Godfather' franchise - will play a CIA agent assigned to accompany the Expendables on their latest mission in the upcoming movie, according to The Hollywood Reporter.

Other big names attached to the fourth instalment of the money-spinning film franchise include Curtis '50 Cent' Jackson, Megan Fox and Tony Jaa.

The project is due to begin shooting in October, and the movie will once again focus on a group of veteran mercenaries.

Jason - who is also producing the film - Dolph, Randy and Sylvester are all reprising their roles from the previous three instalments in the franchise.

The script for the movie has been penned by Spenser Cohen. However, specific plot details are being kept under wraps for the time being.

Meanwhile, Jason previously revealed he suffered a near-death experience on the set of 'The Expendables 3'.

The Hollywood star nearly drowned in 2013 while preparing a stunt scene for the movie, and he subsequently admitted that the experience had helped to shape his life.

Jason - who has a four-year-old son called Jack with Rosie Huntington-Whiteley - shared: "It’s a real recalibration of everything.

"From that day on, I’ve been so appreciative of life and being able to walk on the ground. I think we all need [an experience] like that; one that puts things in perspective." 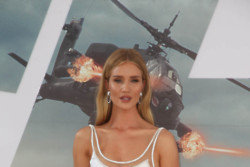 The Expendables 4 is in the works