Anthony Mackie admits that he has been left in the dark about Marvel's plans for a fourth 'Captain America' movie.

Anthony Mackie is in the dark about a fourth 'Captain America' movie. 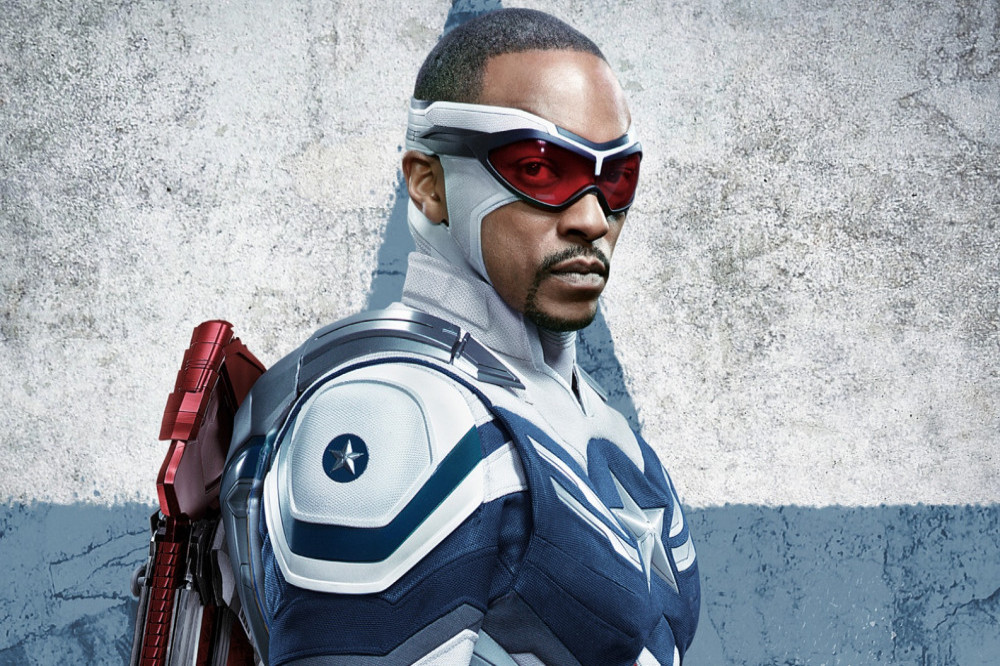 The 42-year-old actor plays Sam Wilson/Falcon in the Marvel superhero and declared himself as Captain America in the Disney+ series 'The Falcon and the Winter Soldier'.

Malcolm Spellman – the creator of 'The Falcon and the Winter Soldier' – has been tapped to write the script with Dalan Musson on a new 'Captain America' project.

Chris Evans previously played the role within the Marvel Cinematic Universe (MCU) and Anthony has no idea whether he will step into the part.

He told Entertainment Weekly: "I literally found out yesterday in a grocery store.

"I'm like, 'I haven't heard anything'. That's what I love about working for Marvel. They call you, they're like, 'Come to L.A. We wanna tell you what's going on.'

"So, I'm excited to see what happens, but I haven't heard anything."

He joked: "What would be really bad is if the movie ('Captain America 4') starts and I get blown out of the sky."

Anthony explained that it had been a pleasure to complete his journey to the role of 'Captain America' having worked on several Marvel projects with members of the crew.

The 'Hurt Locker' star said: "It's the same people I've been working with on these movies for eight years now.

"So to go from my first day to now becoming Cap with the same people was really special. Everybody shared in it, from the props team to wardrobe, from the camera department to the people in the office. It was really a cohesive effort." 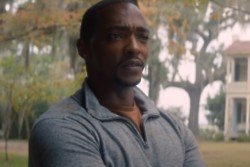 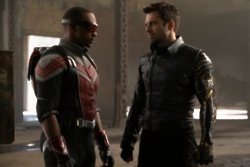 Review: The Falcon and the Winter Soldier on Disney+