Showbiz pals Ben Affleck and Matt Damon are to work together on a new movie about a real-life crime story.

Ben Affleck is set to direct Matt Damon in a new movie about a real-life crime story. 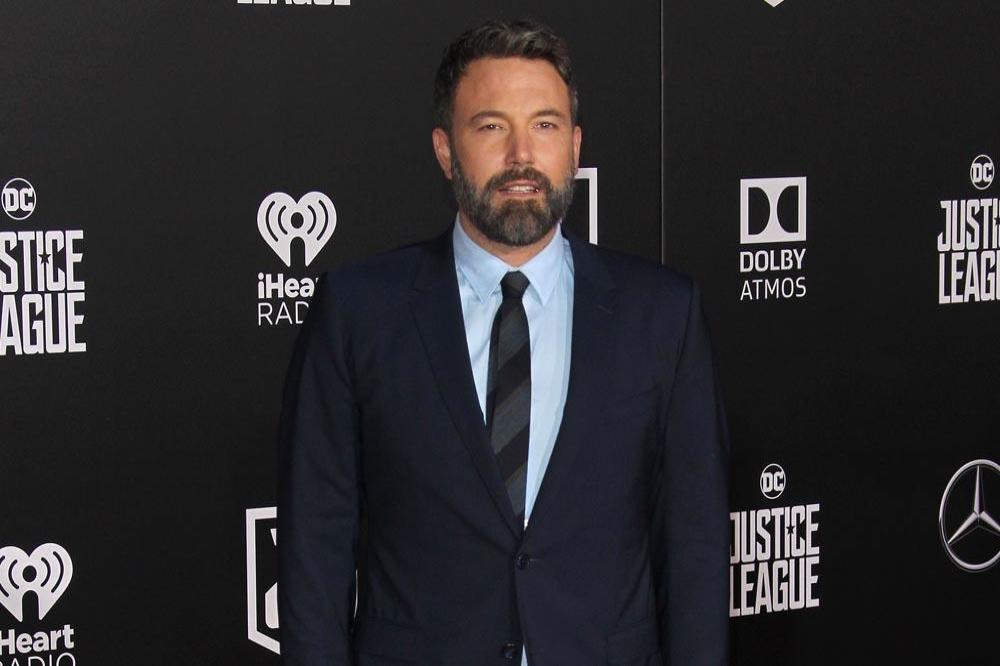 The Oscar-winning stars are long-time friends and they've both signed on for the new film, which centres on an ex-cop who rigged the McDonald's Monopoly game, allegedly stealing over $24 million, and sharing it with a group of co-conspirators.

The real-life crime story was detailed in an article for The Daily Beast, which was published several days ago and attracted lots of attention among the online community.

Ben and Matt have previously worked together on a number of successful projects, including their 1997 hit 'Good Will Hunting', which saw Matt star as an unrecognised genius.

Matt has previously hailed his friend's ability to see the potential in a film script.

The actor underlined his point by recalling how Ben approached the 2010 crime thriller 'The Town', which he directed and ultimately earned more than $154 million at the worldwide box office.

He explained: "He's really, really good at doing that. 'The Town,' for instance, was a script that was around. I read it. It got sent to me. And I dismissed it out of hand.