Ben Affleck is set to helm a movie about the making of the iconic 1974 film 'Chinatown', which will be based from the book 'The Big Goodbye: Chinatown and the Last Years of Hollywood'.

Ben Affleck is set to helm a movie about the making of 'Chinatown'. 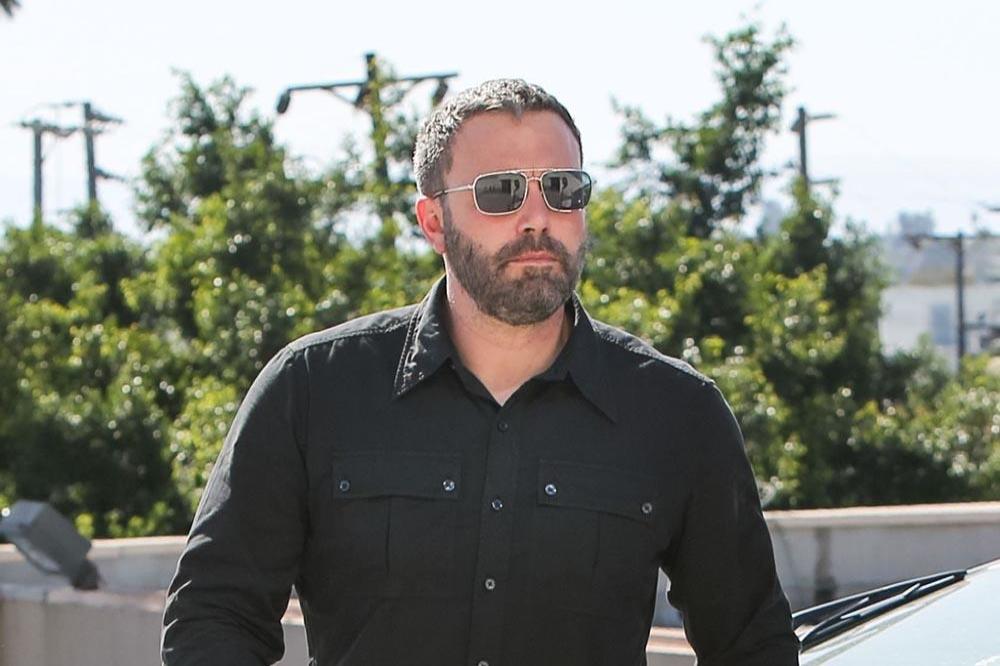 The 47-year-old actor will both write and direct the upcoming film, which will be titled 'The Big Goodbye', and is an adaptation of 'The Big Goodbye: Chinatown and the Last Years of Hollywood' by author Sam Wasson.

Wasson's book chronicles the making of the iconic 1974 crime flick, which was directed by Roman Polanski and starred Jack Nicholson and Faye Dunaway.

The publisher's description of 'Goodbye' reads: "Here is Jack Nicholson at the height of his powers, as compelling a movie star as there has ever been, embarking on his great, doomed love affair with Anjelica Huston.

"Here is director Roman Polanski, both predator and prey, haunted by the savage death of his wife, returning to Los Angeles, the scene of the crime, where the seeds of his own self-destruction are quickly planted.

"Here is the fevered dealmaking of "The Kid" Robert Evans, the most consummate of producers. Here too is Robert Towne's fabled script, widely considered the greatest original screenplay ever written.

"Wasson for the first time peels off layers of myth to provide the true account of its creation."

As of the time of writing, there are no further details about Affleck's upcoming movie, and no casting announcements have been made yet.

Affleck's last directorial outing was in 2016 with the Prohibition-era gangster movie 'Live by Night', whilst his 2012 movie 'Argo' - which he directed, produced, and starred in - bagged him an Academy Award for Best Picture.

The multi-hyphenate is currently shooting 'The Last Duel', which recently resumed filming in Ireland after being temporarily halted due to the coronavirus pandemic. 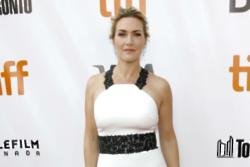 Kate Winslet wants to be honest about career regrets