'Cinderella' star Beverley Knight admits she found it "nice" not having to sing in the movie - although she was "stunned".

Beverley Knight admitted she was "stunned" at not being asked to sing in 'Cinderella'. 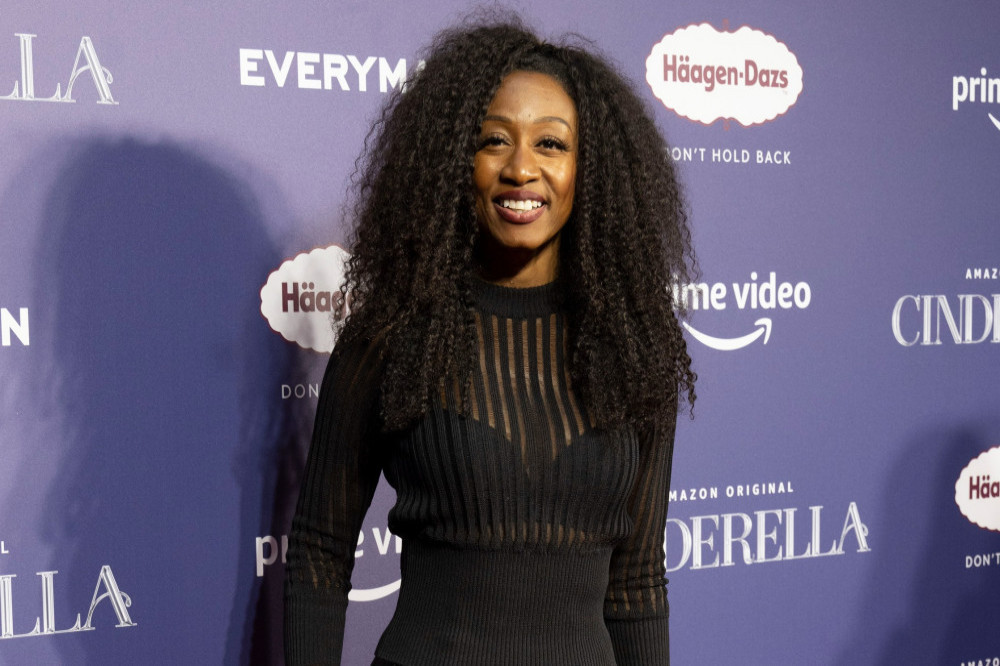 The 48-year-old singer - who has released eight studio albums to date and has played the Fairy Godmother on stage in Birmingham Hippodrome's 2017 pantomime - doesn't lend her musical talents to the role of Queen Tatiana in the new big screen adaptation, and she was happy to be brought in for her "acting chops".

Beverley - who makes her big screen debut in the movie - told HeyUGuys.com: "Bizarre! It was bizarre. I was stunned that I wasn't required to do any singing, probably for the first time ever being asked to do something that doesn't require my voice.

"But in a way, it was nice to know that I'm in this movie because of acting chops, not just, 'Oh! Wheel out the voice, wheel her back in'. That was nice."

The star revealed he was drawn to writer and director Kay Cannon's "reimagined" take on the classic fairy tale because of the changes made to the title role played by Camila Cabello.

She explained: "I love the fact that it was reimagined with Cinderella playing much more of a go-getter, as opposed to just the little simpy-type person in the corner waiting for stuff to happen. She's going out there and making stuff happen. I like her spirit, her 21st century 'go get 'em' spirit."

And Beverley hopes this message rings true for all young girls watching the movie, and helps inspire them to "do what they want".

She added: "They can do what they want! They absolutely can! There are no restrictions. You want something? Go get it! Don't wait for permission from a wicked stepmomma!" 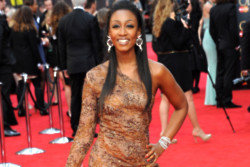 Beverley Knight joins the Stars In Their Eyes reboot 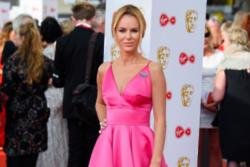 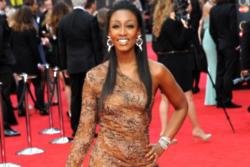 Beverley Knight was in awe of 'idol' Stevie Wonder