Holland Taylor had never seen the second 'Bill & Ted' film before being cast in the new sequel. 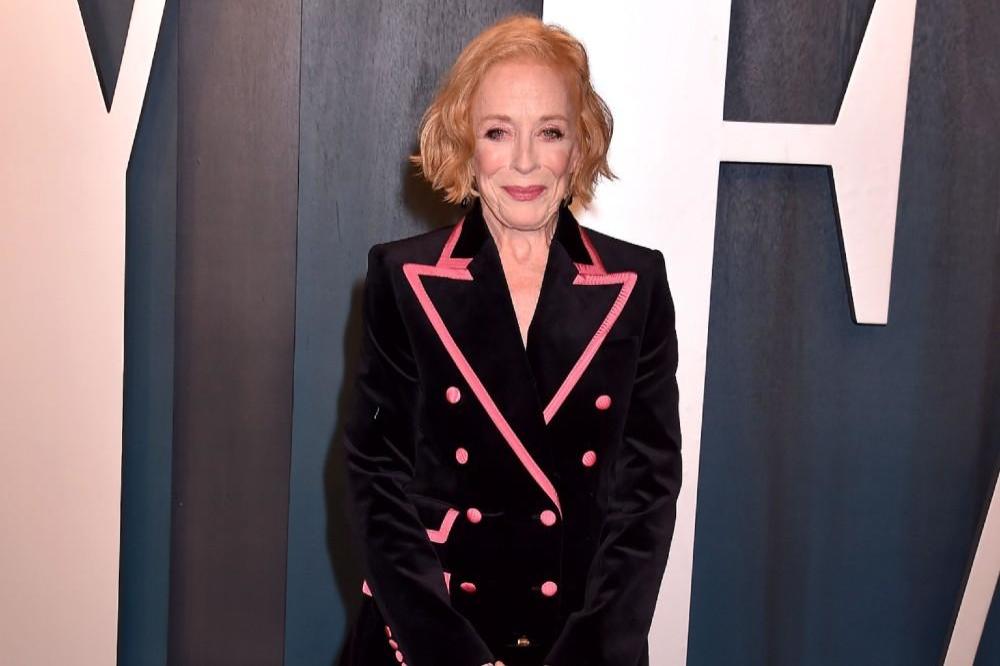 Speaking to Variety, she said: "I loved the first one. The second one, I hadn't seen. But even 30 years later I remember it as a goofy fable that really worked.

"I liked that it was ludicrous, but the actors played it real, which is true of comedy. It has to be played deadly seriously. I loved the whole low-rent quality of the special effects."

When it comes to her own role as the Great Leader, Taylor was delighted by the "ridiculous" character, even if she feels typecast.

She added: "Oh it was wonderfully ridiculous and sublime. I played her like I played Ann Richards [Taylor wrote and starred in 'Ann,' a one-woman show about the former Texas governor].

"Of course it's the story of my career. I'm always cast in these kind of roles... I'm always playing these silly or pompous or impossibly grand figures.

"I was the law professor in 'Legally Blonde,' the judge in 'The Practice', all these women who are very powerful and confident."

And while the 77-year-old star doesn't necessarily relate to her big screen alter egos, she is able to overcome her "shyness and insecurity" when she steps in front of a camera.

She said: "I'm not powerful, and I don't have those qualities in real life. But somehow I'm able to sweep that all away, all my shyness and insecurity, when I'm acting." 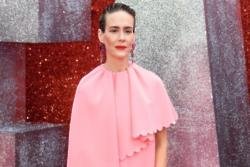 Sarah Paulson slams critics of her romance with Holland Taylor