Channing Tatum and Tom Hardy will star in a new drama about the evacuation from Afghanistan this summer that is based on an idea from George Nolfi.

Channing Tatum and Tom Hardy are to star in a new Afghanistan-set drama. 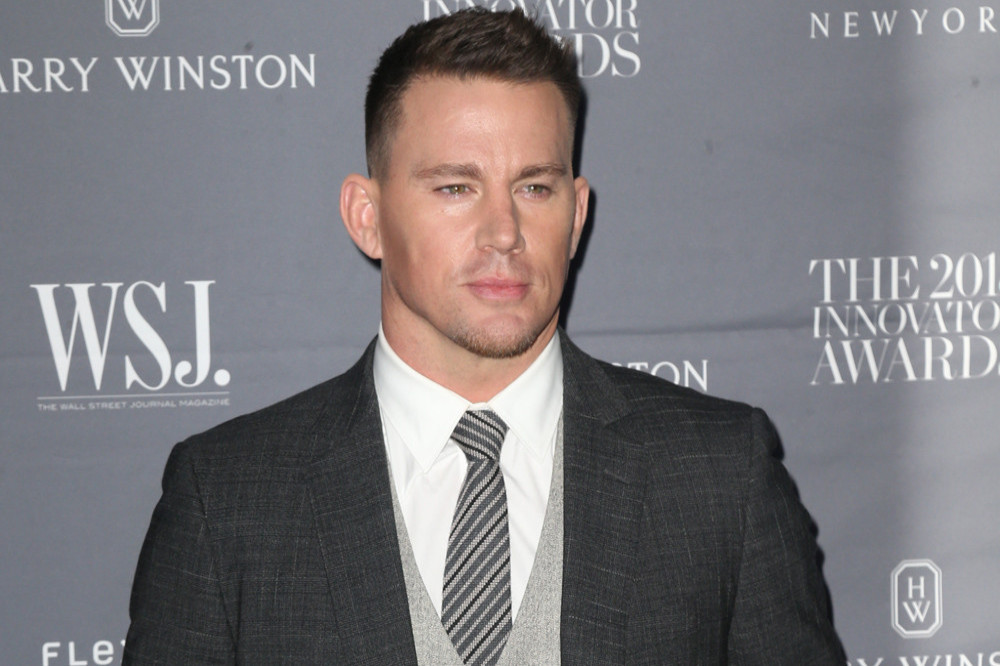 The pair have boarded the cast of the untitled Universal Pictures project that is based on an original idea from George Nolfi.

The movie is based on recently reported true stories and will focus on three former special forces team members who jump back into the fray alongside their Afghan counterparts, to rescue families and allies left behind as the country fell to the Taliban during the summer.

Channing and Tom will produce the film with Jules Daly, Reid Carolin and Peter Kiernan. Nolfi will serve as an executive producer on the flick.

No director is attached to the project at this moment in time.

Meanwhile, Channing will team up with rumoured girlfriend Zoe Kravitz on the thriller 'Pussy Island' – which will mark the directorial debut for the 'Big Little Lies' actress.

The plot centres on Frida, a young and clever Los Angeles cocktail waitress who has her eyes set on philanthropist and tech mogul Slater King (Tatum). She skilfully moves her way into King's inner circle and gets an invite to an intimate gathering on his private island.

Despite the epic setting and ever-flowing champagne, Frida senses that there is more to King's island than meets the eye. She can't quite put her finger on it, but it fills her with a sense of terror.

Zoe explained that Channing was her ideal choice to play the tech mogul in the movie and that the pair worked together to develop the character.

The 32-year-old actress said: "Chan was my first choice, the one I thought of when I wrote this character.

"I just knew from 'Magic Mike' and his live shows, I got the sense he's a true feminist and I wanted to collaborate with someone who's clearly interested in exploring this subject matter." 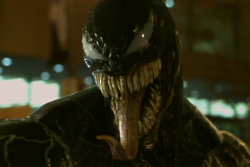