Chris Pratt starts work on Guardians of the Galaxy Vol. 3

Chris Pratt has started work on 'Guardians of the Galaxy Vol. 3'. 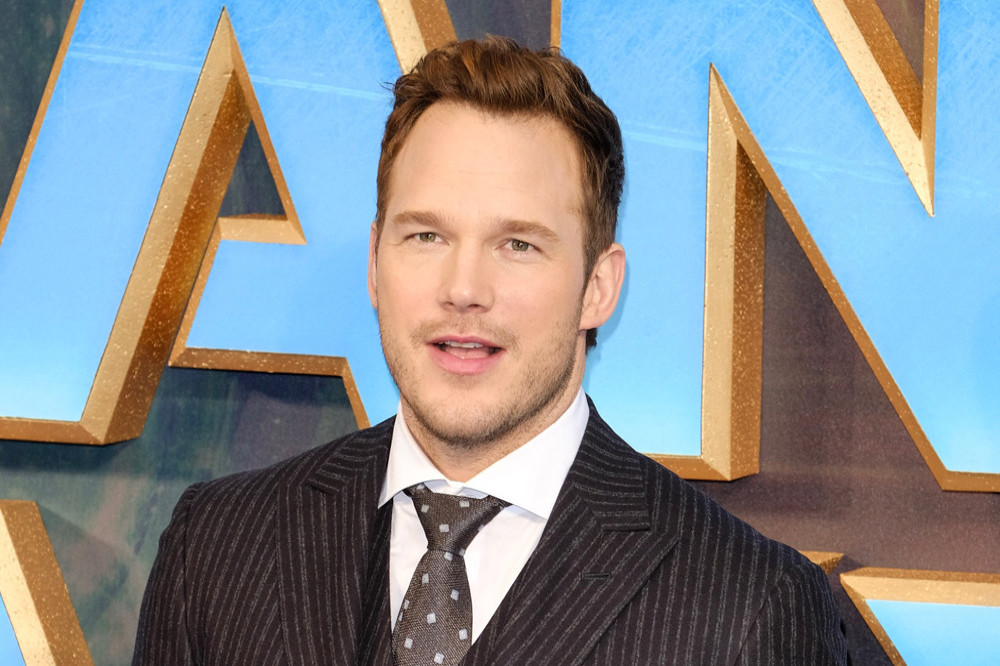 The 42-year-old actor - who plays Peter Quill and his alter ego Star-Lord in the hit Marvel franchise - gave fans an update on the highly anticipated sequel as he appeared in a Twitter video promoting his appearance on Rob Lowe and Alan Yang's 'Parks and Recollection' podcast.

He said: "What's up everybody, Chris Pratt here! I'm on the set of the 'Guardians of the Galaxy Vol. 3'.

"This is day one, that's why these sick-a** mutton chops are back, very sweet."

Although many fans took this to mean the blockbuster has started filming, director James Gunn insisted the cameras aren't quite rolling just yet.

He tweeted: "Despite stories to the contrary, we haven't started shooting #GotGVol3 yet (but we are pretty close)."

After replying to plenty of fans asking "how about now?" the filmmaker was made aware of Pratt's video and explained the confusion.

He added: "Chris is on set and we're rehearsing and doing camera tests and stuff - so it's his 'first day' like it was my 'first day' many months ago - but actual shooting is a while off.

"Btw, I didn't even know about this video when I first posted this."

Gunn - who confirmed the movie is still set for a May 2023 release despite other Marvel movies like 'Black Panther: Wakanda Forever' being pushed back - also gave fans some details on what the cameras tests involve.

Earlier this year, the director gave fans an insight into what to expect from the movie, and teased it will be "heavier" than the earlier films.

Gunn - who helmed the two previous 'Guardians' movies - said: "For 'Guardians 3', the script has basically been written for a long time. I've been playing with it in little ways over the years, but it's basically stayed the same since three years ago.

"It's pretty heavy actually. It's a heavier story, so it's an emotional process to go through." 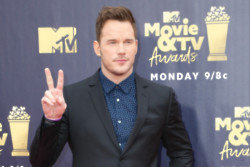