Colin Trevorrow has promised that the legacy characters will have major roles in 'Jurassic World: Dominion'. 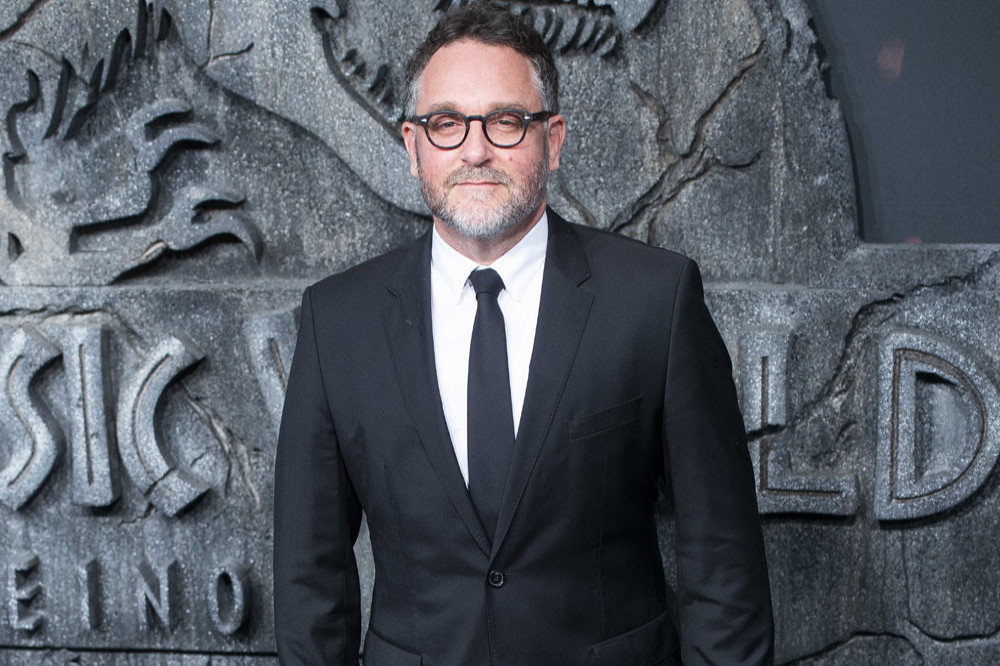 Colin Trevorrow has promised that the returning stars will have big roles in 'Jurassic World: Dominion'

The upcoming blockbuster – which has been teased in a new prologue – sees Sam Neill, Laura Dern and Jeff Goldblum reprise their roles as Dr. Alan Grant, Dr. Ellie Sattle and Dr. Ian Malcolm respectively and Colin has confirmed that the original stars will be a key part of the new movie – which marks the conclusion of the 'Jurassic World' trilogy.

The director told IGN: "Being able to have our legacy characters and our 'Jurassic World' characters together in one film to me was important because ('Dominion') is as different as a film that we've ever made in this franchise.

"And I think when you're pushing something as far forward as we are, to have an element of it that's familiar, to have characters that you know and love venturing with you into the new space, feels crucial."

Colin continued: "Ellie and Grant and Malcolm are on this full adventure, they're a huge part of it, and equal partners to Owen (Grady) and Clair (Dearing) and Maisie (Lockwood) and our new characters we've brought in."

The prologue feature seven species of dinosaurs that have never been featured in the 'Jurassic Park' franchise before and the 'Safety Not Guaranteed' director loves having control over what creatures make it into the movies.

Trevorrow explained: "The best part of my job is being able to choose which dinosaurs go in which movies.

"As somebody who cares a lot about our films and about dinosaurs, I'm able to hold onto some and meter them out carefully. Every time I get a request from a fan on Twitter asking, 'Why not this dinosaur?', my answer is always I'm just trying to hold on to a couple. We just want to save some surprises."

He added: "In this movie we really get to show some dinosaurs that I love that we've been holding onto for a long time, knowing we had the chance to go back to the cretaceous period and see the oviraptor and the gigantosaurus. Several of these are going to play major roles in the film itself." 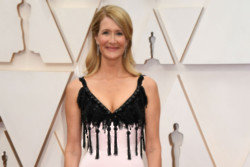 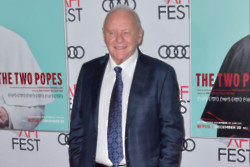 Sir Anthony Hopkins to star in The Son