Check out all the best film related stories of the past week!

This week is filled with exciting movie news once again! DC’s Metal Man is getting an animated film, and Netflix is set to make a movie centred around a Thanksgiving text that went viral. Read about all this, and more, below! 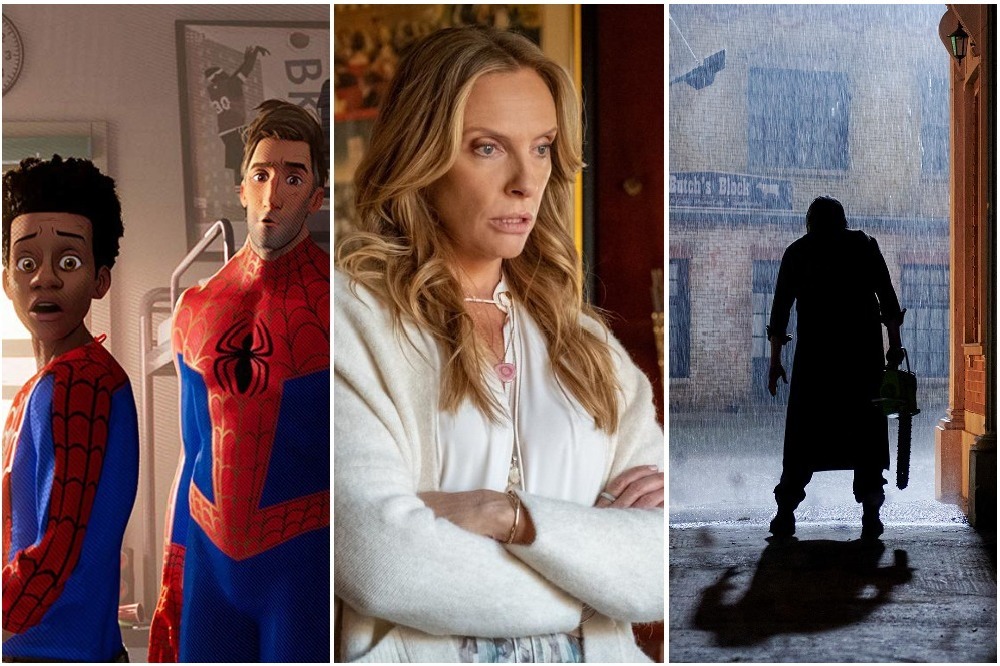 Spider-Man: No Way Home is rumoured to not be finished yet

Spider-Man: No Way Home is set to be perhaps the biggest cinematic release of this year (2021), with the multiverse being a factor in the Marvel Cinematic Universe (MCU) for the first time.

Spider-Man: No Way Home Reportedly Not Finished Yet 👉Promote With Us👉https://t.co/hJ8nDOwrbZ https://t.co/DSJ0mFvhCU

However, it has been rumoured that post-production, specifically VFX shots, are not completed. If these rumours are true, this is of course is cause for concern as the highly-anticipated movie releases in less than two weeks in the UK.

No Way Home seems to be in a rush to meet its UK deadline (December 15th, 2021); if the film suffers due to rushed post-production, then the MCU will have some questions to answer.

2018 saw the release of the mesmerising Spider-Man animated movie, Spider-Man: Into the Spider-Verse, which followed newbie Spider-Man Miles Morales (Shameik Moore), as he discovered his Spidey powers as well as dealing with the multiverse filled with other Spider-People.

Writer and producer for Into the Spider-Verse 2, Christopher Miller, has cryptically teased an update on the sequel, which is set to release in October of next year (2022). With less than a year to go, fans are getting antsy for an update.

A tweet, posted by Miller on December 3rd, 2021, contained only three emojis: a web emoji in the middle of two spiders. Could this be a small hint that an update will be coming our way?

Directors of The Little Mermaid, Ron Clements and John Musker, have partnered up with Celeste Ballard to collaborate on DC animated Metal Man series.

DC is developing a movie based on the Metal Men.https://t.co/lfbWBSETLi pic.twitter.com/8mZxKvpddk

Now, a new DC animated feature, titled Metal Men, is in development from Clements and Musker, which is a very exciting premise for DC. The Metal Men in question have seen a lot in their time already in both the comics and the animated series.

There have been no details in regard to what the Metal Man movie will focus on, there are rumours suggesting that the film will be more suitable for younger viewers.

Iconic horror villain, Leatherface, is back and ready for carnage in the new images from Netflix’s forthcoming Texas Chainsaw Massacre sequel.

new look at leatherface for the (2022) release! pic.twitter.com/F8enrgUVzr

The Texas Chainsaw Massacre premiered in 1974 and was directed by Tobe Hooper, whose vision of cannibals terrorizing a group of young people stuck in the minds of audiences for years.

Now, Netflix is getting in on the action with what will technically be the ninth film in the horror franchise. However, the upcoming movie will be a direct sequel to the 1974 original.

The plot seems to follow Leatherface as he comes out of his self-imposed exile in order to get rid of a group of youngsters who show up in his town, and try to turn it into an exciting hangout; more details will surely be released soon.

Toni Collette and Anna Faris to star in new comedy together

Toni Collette and Anna Faris have joined the cast of a new dark comedy movie, The Estate, from Death At A Funeral screenwriter Dean Craig.https://t.co/ec5WbFMj9h pic.twitter.com/ag44a6u1Ga

Craig’s upcoming movie, titled The Estate, will see two sisters visit their dying, wealthy aunt in an attempt to inherit her estate before she passes in order to save their café. However, the plan falters when the sisters realise their cousins have the exact same idea.

The trio of Collette, Faris and Haden-Church should be a brilliant one, and the premise for the movie signals for it to be one to watch.

Netflix to make film based on viral text

Netflix is currently developing The Thanksgiving Text, a movie inspired by the wholesome tale of a grandmother who accidently invited a stranger to her Thanksgiving dinner.

I am very excited to announce our new partnership with Netflix. We thank every single one of you for your love and support in our journey the last 6 years. We can’t wait to tell our story on the big screen! 🎥🍾 pic.twitter.com/0heCmEWMDM

In 2016, Wanda Dench sent a text to 17-year-old Jamal Hinton inviting him for Thanksgiving, thinking it was her grandson’s number. Hinton actually showed up to the meal, and has celebrated the holiday with Dench ever since.

The movie is set to be directed by Abdul Williams, and Dench and Hinton will also be working on the development of The Thanksgiving Text. 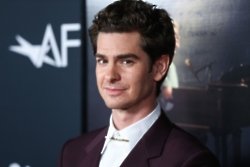