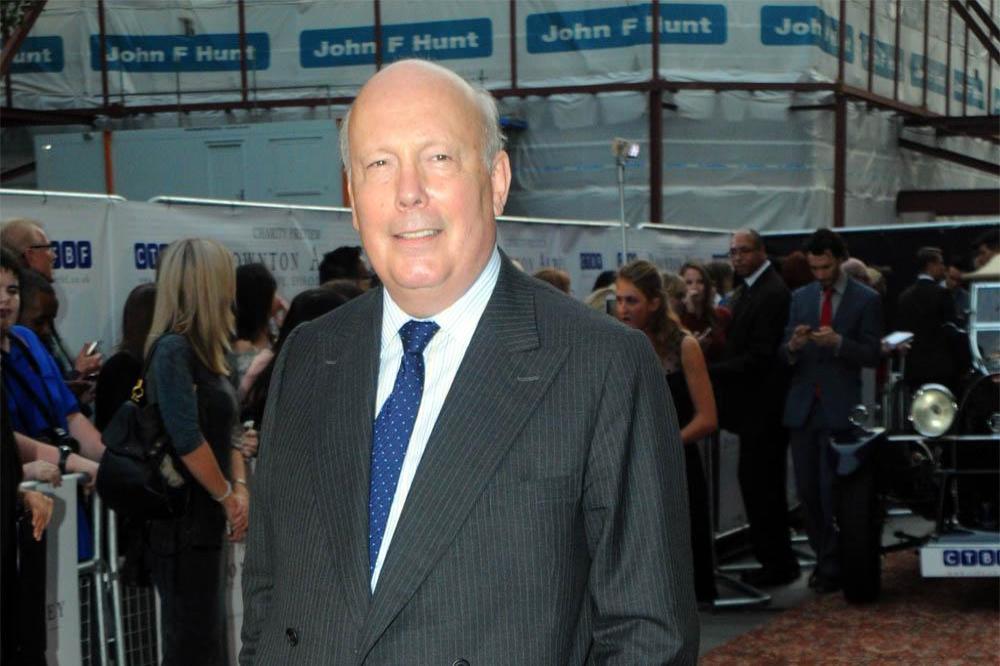 Fellowes has confirmed that the upcoming sixth season of the period drama - which will air later this year - will be its last, but he already has a story in mind for a film version.

Speaking at the Chalke Valley History Festival in Wiltshire, England, the 65-year-old writer revealed: "I think I know what the spine of a story for a film would be. I think it would be fun, in a sense, because we'd be making it on a film budget."

However, he recently admitted there are currently no concrete plans in place.

He said: "At the moment there isn't but you never know. Or a stage show or anything else. So I think to have them all killed in a bus [in the finale] would be a mistake.

"I think we bring various things to a conclusion and anything unresolved is unresolved. I'm open to the idea of a movie but I'm not anxious to do it. In my experience, and naming no names, the movie of the series is often a disappointment." 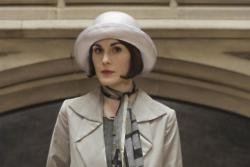 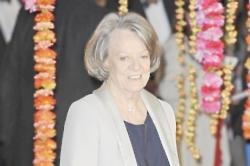