Eddie Murphy's upcoming sequel 'Coming 2 America' has been sold by Paramount to Amazon Studios and will be released straight to the streaming service later this year. 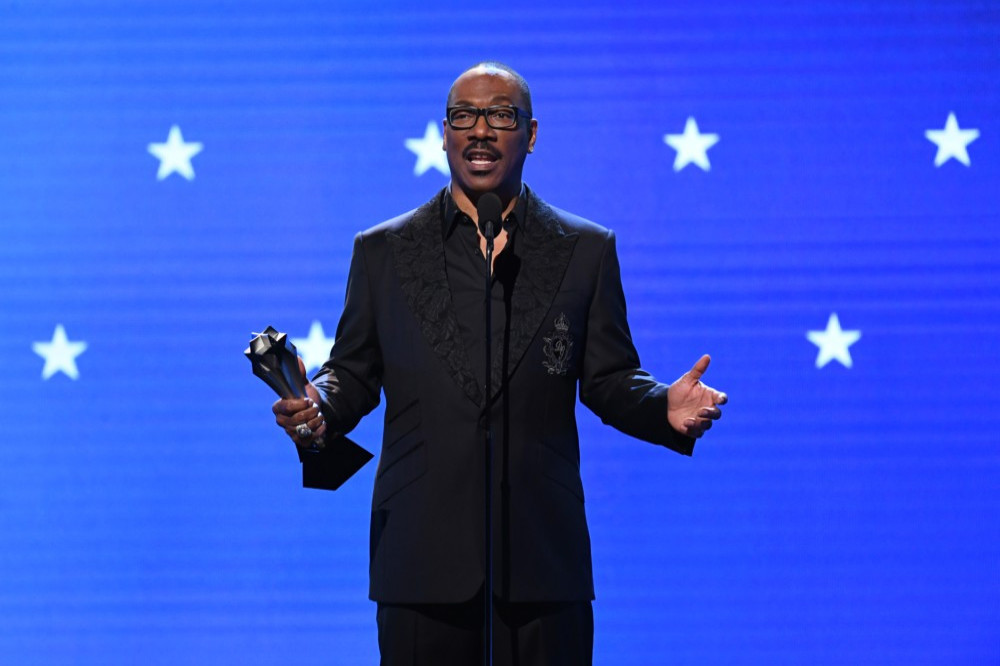 According to Variety, Paramount has sold the sequel to the 1988 comedy to Amazon Studios and it will hit the streaming service in December.

The 'Dolemite Is My Name' star has reprised his role as Prince Akeem in the film, which comes 32 years after the original, and Murphy previously insisted fans won't be disappointed with the film as they've gone "above and beyond".

In the original, Eddie's character travels to New York from a fictional African nation to escape an arranged marriage and find an American wife.

The sequel, which is set after the events of the first film, sees Akeem set to become king of Zamunda and he discovers he has a son in America named Lavelle (Jermaine Fowler), who he knew nothing about.

The plot continues: "Honouring his royal father's (James Earl Jones) dying wish to groom this son as the crown prince, Akeem and Semmi (Arsenio Hall) set off to America once again."

Murphy said: "A lot of people have this expectation, like people would say to me when they found out I was doing it, 'Don't f*** that movie up.'

"So we've gone above and beyond what anybody would think. I'm really, really happy with it."

'Coming 2 America' is directed by Craig Brewer, something that the filmmaker admitted was a dream come true for him as he is such a big fan of the original movie.

He said: "Every day I just want to go back in a time machine and talk to my 16-year-old self and say, 'You'll never guess what you're going to be doing in the future.'"

Tracy Morgan and Wesley Snipes also star in the movie.

'Coming 2 America' is the latest Paramount movie to be sold to a streaming service instead of releasing in the cinema.

'The Trial Of The Chicago 7' and 'The Lovebirds' went to Netflix, while 'Without Remorse' was bought by Amazon. 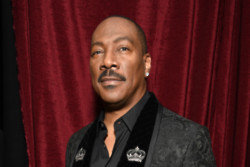 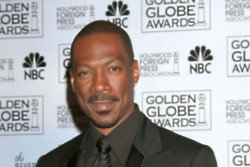