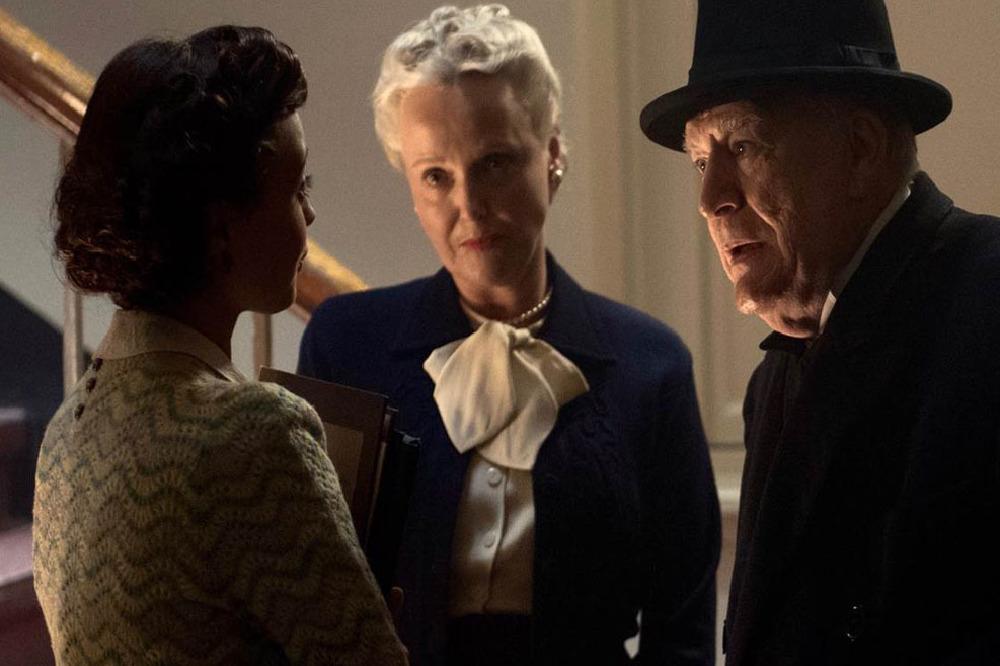 Brian Cox is set to take on the role of Winston Churchill in the film, which has been filming around Glasgow and Edinburgh for the past five weeks.

The movie marks the return of Jonathan Teplitzky to the director's chair in what will be his first feature film since The Railway Man back in 2013. Since then, he has been working in TV with Broadchurch, Indian Summer, and Marcella under his belt.

Churchill is the fifth feature film of Teplitzky's career and will see him team up with Cox for the first time.

British historian and author Alex von Tunzelmann has penned the film's screenplay, in what will be her feature debut.

The director has brought together a terrific cast as Miranda Richardson, John Slattery, and James Purefoy will take on the roles of Clemmie Churchill, General Eisenhower, and King George VI.

As tensions mount in the days preceding D-Day, the now-beleaguered Prime Minister Winston Churchill (Cox) must prepare a final attempt to crush Hitler's encroaching army. With the entire War effort ultimately hinging on this decision, the stakes have never been higher.

As the Wartime leader clashes with his generals, tension builds with the Americans, and Churchill must wrestle his inner-demons in order to navigate the Allies to victory.

There's currently no word on when the film will hit the big screen. 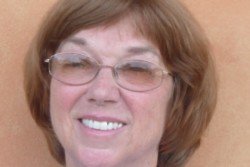 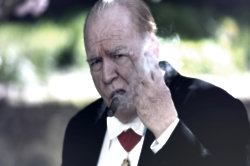 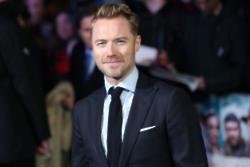