Francis Lawrence is to return to the 'Hunger Games' franchise to direct the prequel, 'The Ballad of Songbirds And Snakes'.

Francis Lawrence is to direct the 'Hunger Games' prequel 'The Ballad of Songbirds And Snakes'. 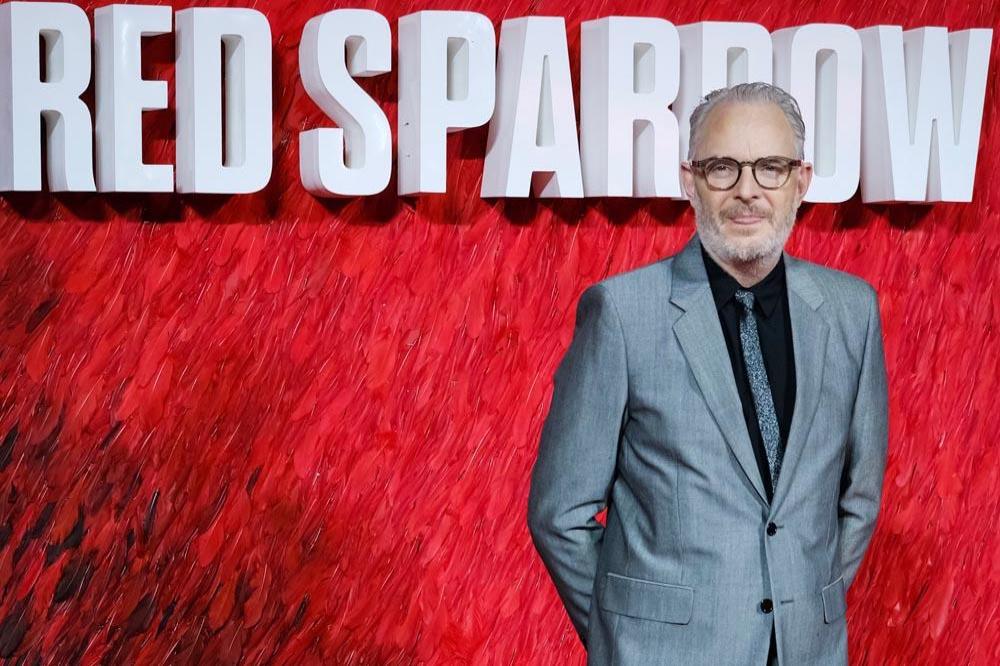 Deadline reports that the 49-year-old filmmaker, who helmed three films in the original series, will return to the franchise for the project, which is based on the new novel of the same name by Suzanne Collins, who created the 'The Hunger Games' trilogy.

Casting for the project is being kept under wraps for the time being, although the project is expected to step up preparation once the coronavirus crisis eases.

Suzanne is to write the movie's treatment and well as serving as an executive producer and Oscar-winner Michael Arndt will adapt the screenplay. Producers Nina Jacobson and Brad Simpson are also returning to the franchise.

The deal to bring the novel to the cinema was overseen by Lionsgate Motion Picture group chairman Joe Drake, who acquired the rights to the original book during his previous tenure at the studio.

The film will be based on a young Coriolanus Snow, the main antagonist in the franchise.

A synopsis reads: "The prequel movie will focus on Coriolanus Snow at age 18, years before he would become the tyrannical President of Panem.

"Young Coriolanus is handsome and charming, and though the Snow family has fallen on hard times, he sees a chance for a change in his fortunes when he is chosen to be a mentor for the Tenth Hunger Games... only to have his elation dashed when he is assigned to mentor the girl tribute from impoverished District 12."

Commenting on the announcement, Drake said: "Suzanne's new book has been worth the wait. It offers everything fans could hope and expect from 'The Hunger Games' while also breaking new ground and introducing an entirely new canvas of characters.

"The Ballad of Songbirds and Snakes is creatively thrilling and takes this world to complex new dimensions that open up amazing cinematic possibilities.

"We're thrilled to reunite this filmmaking team with this very unique franchise, and we can't wait to begin production." 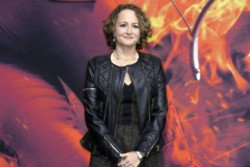 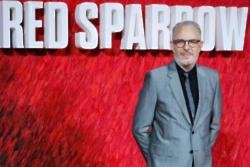