Geoffrey Rush has a host of mementos he has kept from the 'Pirates of the Caribbean' films, including his sword from the first movie and says he sends gold coins he took from the set to fans.

Geoffrey Rush sends gold coins taken from the set of 'Pirates of the Caribbean' to his fans. 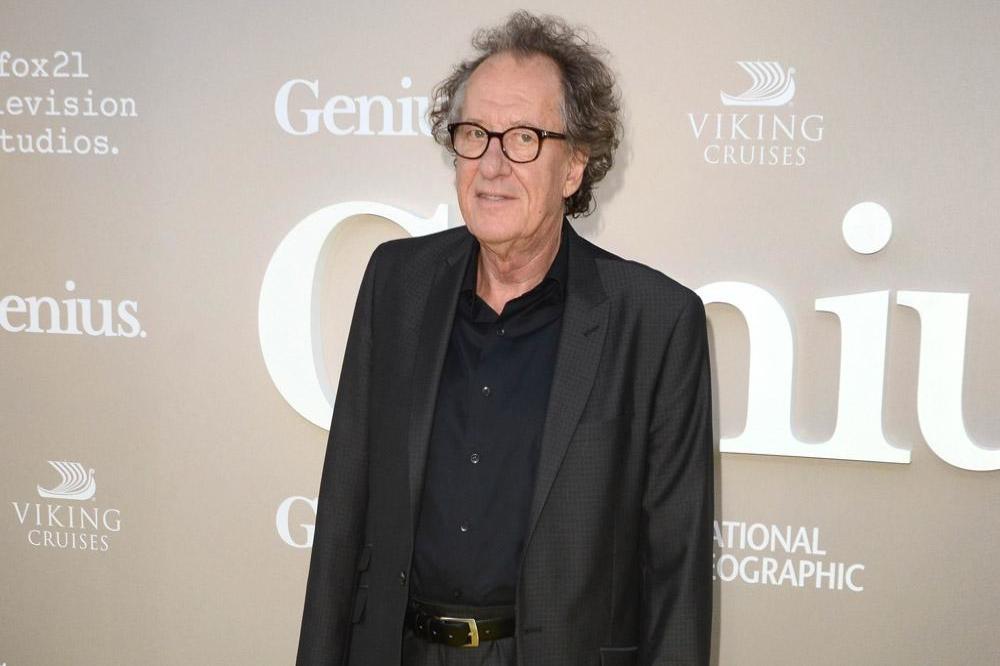 The 65-year-old has starred as Captain Hector Barbossa in Disney's franchise in all five films - although he only briefly appeared in the second instalment - and admits he has kept his character's sword from the first movie 'The Curse of the Black Pearl' as well as a host of other mementos, some of which he shares with friends.

Speaking to the Metro newspaper, the shared: "I have kept my sword from the first movie. I also stole a lot of gold coins from the chest. They are very useful to send to fans."

Rush co-stars with Johnny Depp, 53, Javier Bardem, 48, and Brenton Thwaites, 27, in the fifth film of the franchise 'Salazar's Revenge', also known as 'Dead Men Tell No Tales' in some markets.

Having starred in all the movies in the franchise, Rush has seen his character age and wither as the films progress.

He said: "These are not clean-living pirates. They all have shocking pox and sores and scarred faces. Bardem is half man, half prawn with black squid ink coming out of his mouth.

"My character Barbossa has got crustier. Mind you, I thought he looked very old when we were doing it 15 years ago. Now when I look back the 'The Curse of the Black Pearl' I think Barbossa looks quite young and attractive!"

The Tony, Oscar and Emmy winner has starred in a number of box office sensations including the hit 'The King's Speech' which grossed more than $400 million but Rush admits no one thought it was doing to be a hit.

He said: "None of us did. I always had doubts about two middle-aged men sitting in a room talking for ten pages of script at a time.

"I said to the director Tom Hooper, 44, 'do you really think the audience will be interested in watching this?' "