Get Out star Allison Williams joins The Last Kingdom's Alexander Dreymon in upcoming thriller Horizon Line, which comes to cinemas on November 6th, 2020. Today (October 9th, 2020), a first look trailer for the flick revealed some of the edge-of-your-seat tension that you should expect if you're heading to the big screen to check out the release next month. You can watch that teaser below:

Directed by Mikael Marcimain, the film sees Williams take on the role of Sara, who finds herself reunited with ex-boyfriend Jackson (Dreymon) on a single-engine plane, making its way over the Indian Ocean on the way to a friend of the former couple's island wedding.

When disaster strikes and the pilot suffers a heart attack however, its left up to the two to fight for their lives to stay airborne and make their way back to land. With a spark fully rekindled and everything on the line, they'll have to work harder than they ever have before to make it to safety.

Survival movies are a dime a dozen, with countless recent releases flooding cinema, so it takes a lot for one to stand out from the crowd. This thriller looks to do that, combining some effortless directorial skill from Marcimain with the stunning acting performances of both Williams and Dreymon.

Add in the creativity of 10 Cloverfield Lane writers Joseph Campbell and Matthew Stuecken - who have put pen to paper for the screenplay here - and we've got our fingers crossed that all of this will result in one of the most memorable thriller flicks in recent memory.

Ahead of sending yourself into an anxiety-inducing cinema trip, you can also see the stormy skies ahead of the couple in the new poster below: 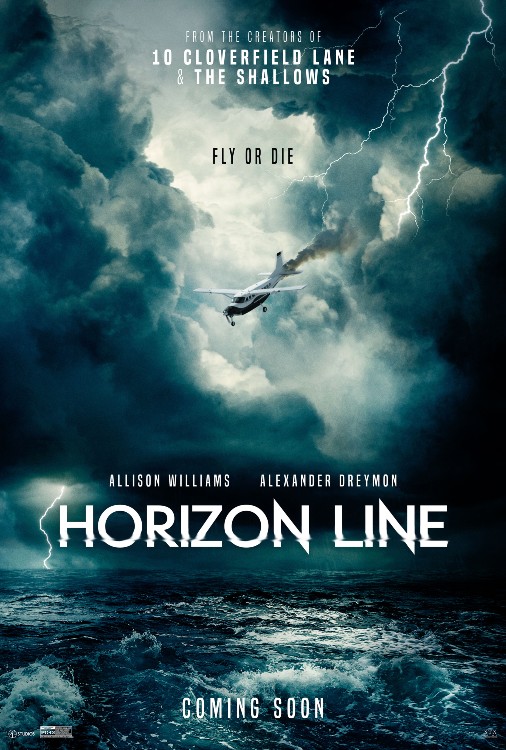 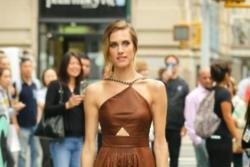 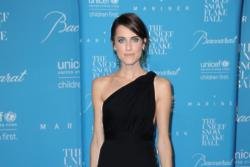 Allison Williams' Get Out role helped in The Perfection 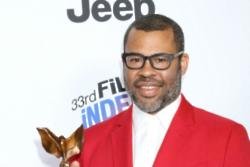