Hugo Weaving admits that he "really wanted" to reprise the role of Agent Smith in 'The Matrix 4' as he opened up on missing out on the film due to scheduling conflicts.

Hugo Weaving "really wanted" to return as Agent Smith in 'The Matrix 4' but was prevented from doing so by a scheduling conflict. 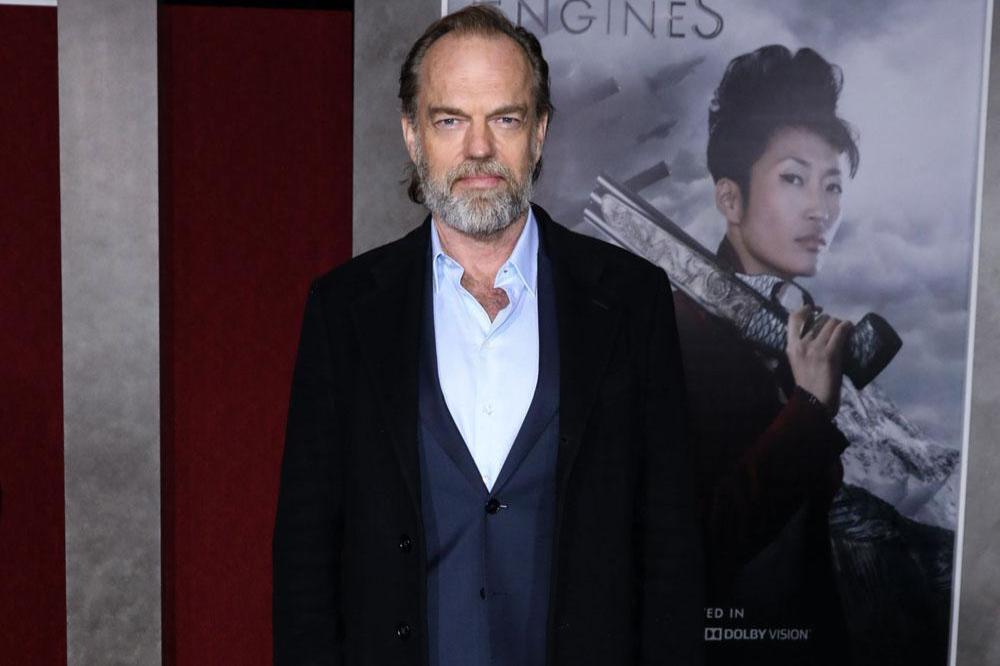 The 60-year-old actor gave a memorable performance as the AI villain in the original trilogy and his battles with Keanu Reeves' Neo featured some of the most acclaimed CGI and stunt work seen in the cinema in the early 2000s.

Weaving was offered the chance to come back as Agent Smith by director Lana Wachowski in the new film but as shooting clashed with his starring role in the theatre production of 'The Visit' he felt he had to honour his already agreed commitment.

Speaking to Collider, Hugo explained: "Lana was very keen for me to be a part of ('The Matrix 4'). I really wanted to because I'm very, very fond of all of them."

The 'Lord of the Rings' star revealed that he felt "reticence" about returning to the sci-fi franchise, but was convinced to join the project by the script before his scheduling headache.

Hugo said: "I had some initial reticence about the idea of going back to revisit 'The Matrix', after having already done three films, but then I read the script and got an offer to my agent. I immediately responded yes to that, and then we went into negotiation.

"I was doing a play, at the time, but we were working out dates and things so that I could do both. And then, Lana decided that she didn't wanna change her dates, so I couldn't do it. In a nutshell, that's what happened."

Weaving - who has worked with Lana on other movies such as 'V for Vendetta' and 'Cloud Atlas' - admits it is a "shame" that he won't be able to reunite with cast members such as Reeves and Carrie-Anne Moss.

He said: "There are a lot of people on that set that I would love to see again. It's such a shame that I'm not doing it, but I'm not, and that's fine."