Jerry Bruckheimer: Johnny Depp won't be returning to Pirates 'at this point'

Jerry Bruckheimer has commented on whether or not Johnny Depp will ever return to the 'Pirates of the Caribbean' franchise.

Jerry Bruckheimer has insisted Johnny Depp won't be returning to the 'Pirates of the Caribbean' franchise anytime soon. 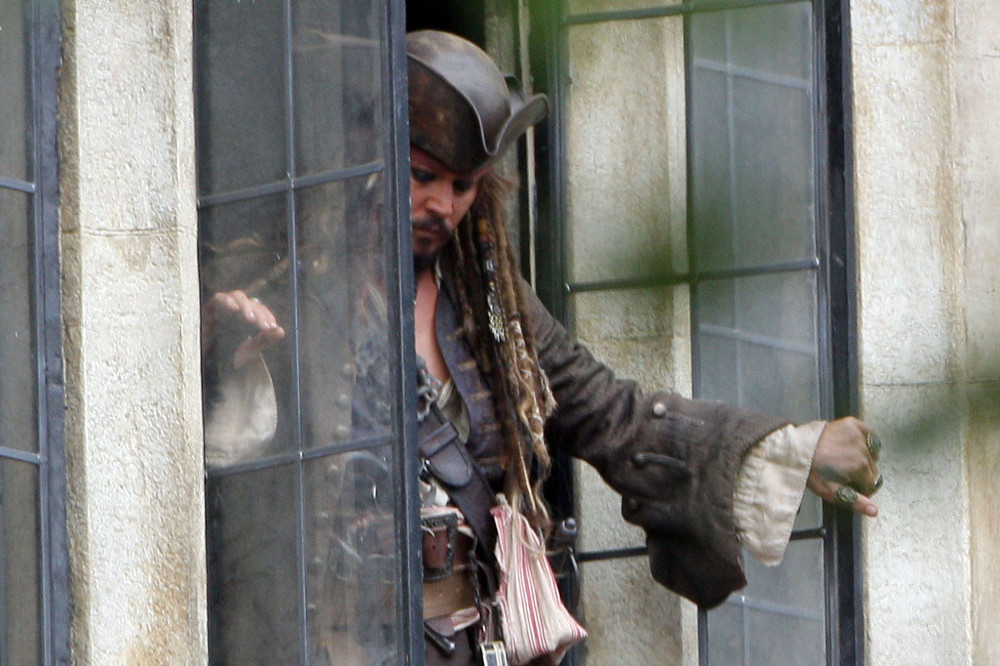 The producer has echoed the Hollywood star's recent comments that he has no desire to return as Captain Jack Sparrow in the blockbuster Disney movies.

In an interview with The Sunday Times newspaper, Jerry said when asked if the axed star would be back: “Not at this point.

“The future is yet to be decided.”

It's already known that a female-led 'Pirates' film, with Margot Robbie taking on the lead role, and a reboot of the original series are in the works.

Jerry added: “We’re developing two 'Pirates' scripts. One with her, one without."

During his ongoing defamation trial with ex-wife Amber Heard, Johnny agreed that even if Disney offered him all the money "on this earth", he would not reprise the role.

Amber's lawyer Ben Rottenborn said in court: "The fact is, Mr. Depp, if Disney came to you with $300 million and a million alpacas, nothing on this earth would get you to go back and work with Disney on a Pirates of the Caribbean film? Correct?"

And Johnny agreed: "That is true, Mr. Rottenborn."

The 58-year-old actor explained how "there was a deep and distinct sense of feeling betrayed by the people that I've worked hard for. People that I delivered a character to that they initially despised, but I stuck to my guns with the character and it seemed to work."

The 'Aquaman' actress is being sued for $50 million for defamation by her ex-husband over a 2018 op-ed she wrote about being a victim of domestic abuse.

Amber, 36, did not name Johnny in the article and has countersued in return for $100 million.