Jim Carrey looks for roles that excite him

Jim Carrey admits that he seeks to play parts that interest him, as he feels his performances are better as a result.

Jim Carrey looks to play characters that he can have fun with. 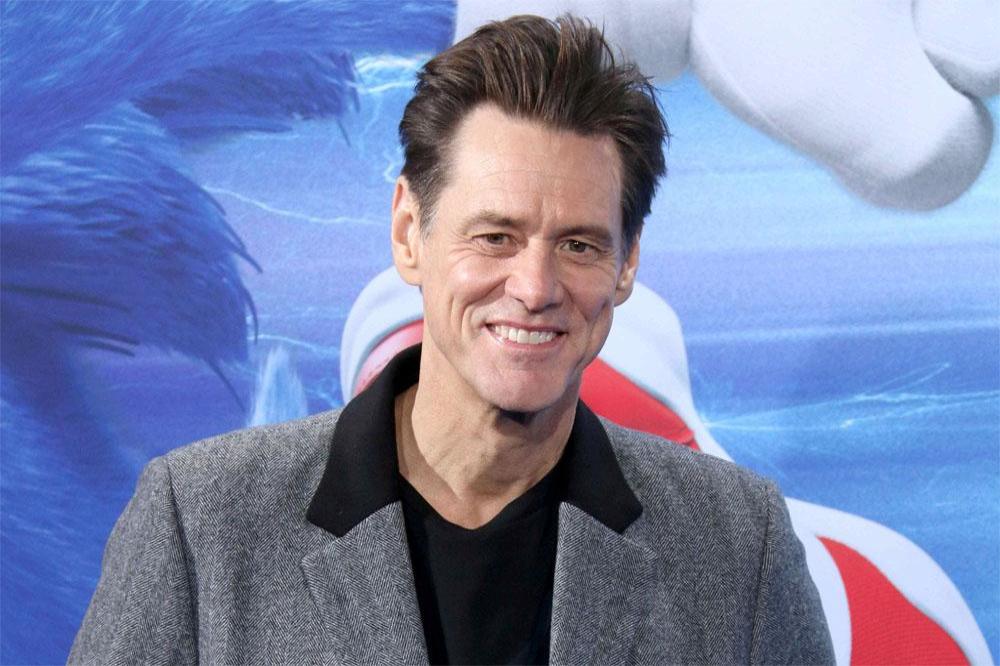 The 58-year-old actor plays the villain, Dr. Robotnik, in the new film 'Sonic the Hedgehog' and revealed that he seeks roles that interest him, as he feels his performance is better as a result.

When asked if he enjoys playing devious characters, Jim told BANG Showbiz at the UK premiere of the film: "Devious or not it's just fun to play and that's the whole thing is about. I think the most effective thing you can do is really be involved in what you're doing.

"It's like watching a child discover the world and say 'what's that!', you know what I mean? It's the basis of the Meisner technique that if you're interested in what you're doing, you'll be interesting to watch. So it's all play on a certain level."

Jim suggests that screen greats such as Meryl Streep are "playing" in their films because they enjoy portraying their characters.

He said: "Some of the greatest (actors) that I have ever had the honour of working with like Meryl Streep, they're playing you know. They've done their research and they know what they are doing but when it comes to that moment its play. So it's really a lot of fun."

Jim also opened up about how he enjoys writing, although he didn't contribute to the script on this project, which also stars Ben Schwartz and James Marsden.

'The Mask' star said: "I write like crazy, I never stop the writing and then on the spot things happen and it's wonderful. It's like, the more playful you are, the more wonderful the magic happens." 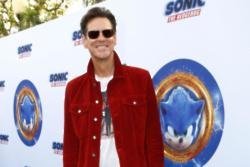