Check out all the best film-related news from the past week!

Week after week we are treated with some amazing news stories, and this week is no different; from news about what could happen in Black Panther: Wakanda Forever, Brie Larson is taking some time away from her YouTube channel to focus on acting, and classic horror movie Night of the Living Dead is getting an animated adaptation. Read about all this, and more, below! 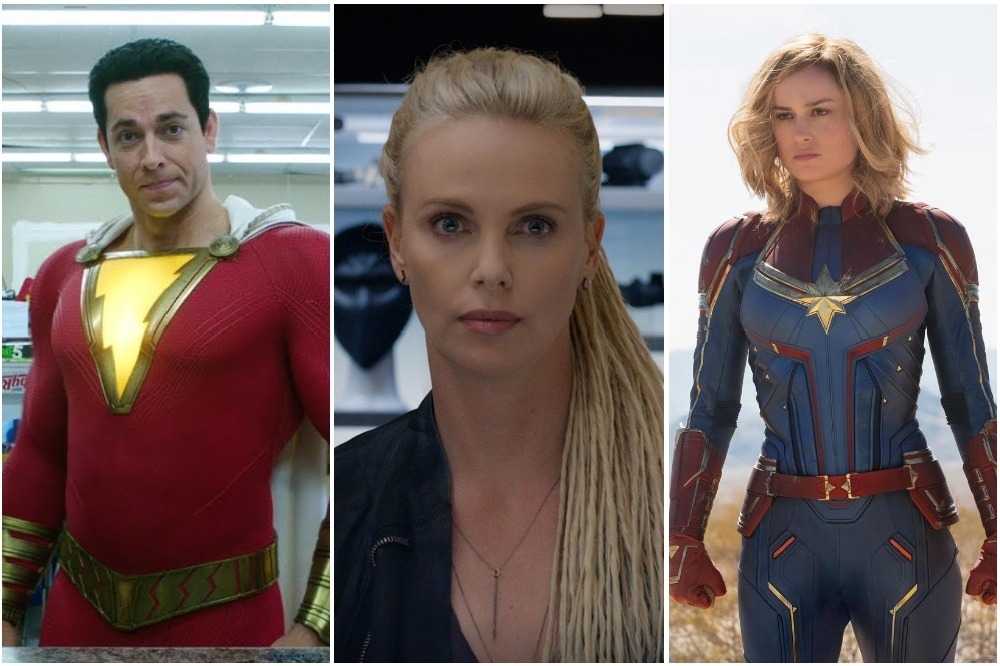 Captain Marvel (2019) was a great addition to the Marvel Cinematic Universe (MCU), as we were introduced to superhero Captain Marvel, aka Carol Danvers, played by the wonderful Brie Larson. Since the events of Avengers: Endgame we haven’t seen Danvers back in action, but next year (2022) promises to change that.

Brie Larson is stepping away from her YouTube channel to focus on acting, which hints that she will soon start filming #CaptainMarvel2.https://t.co/AbbELlU1K0 pic.twitter.com/R4ImRIWEZC

Larson, who also starred in 2015 film Room, has announced that she will be stepping away from her beloved YouTube channel in order to focus on her acting; which strongly suggests that Captain Marvel 2 should begin production sometime soon.

The actress was saddened that she had to step down from her channel for a while; she expressed this in a video celebrating one year of her YouTube channel.

Since filming will begin soon, we have a scheduled release date of November 11th, 2022. The feature will be directed by newcomer Nia DaCosta, Marvel Studios’ first Black female director.

A spinoff about Fast & Furious character Cipher is in the works

Vin Diesel, who plays Dominic Toretto in the Fast and Furious franchise, has revealed that the writers room for the series of movies are in the midst of developing a spin-off feature focused on Charlize Theron’s villainous character, Cipher.

It may come as no surprise to hear that there is yet another movie being added to this franchise, but also that Diesel himself tasked writers to create a spin-off for Theron’s character.

Cipher made her cinematic debut as the baddie of 2017’s The Fate of the Furious, in which she blackmailed Toretto into helping her hijack a nuclear submarine, aiming to trigger a nuclear war.

She managed to escape the plane used as her base at the end of the movie, and is now starring in the newest instalment in the franchise, F9: The Fast Saga.

While there are no details at the moment regarding a plot, we do have to wonder if Cipher is a good enough villain to warrant her own movie...

Night of the Living Dead gets animated adaptation

George A. Romero’s Night of the Living Dead has become a staple for horror movies, and established most of the accepted zombie canon in use today. The iconic 1968 film is getting an animated adaptation, titled Night of the Animated Dead.

George A. Romero's Night Of The Living Dead is getting an animated feature film adaptation starring Dulé Hill and Josh Duhamel. https://t.co/NZA19hqpdi pic.twitter.com/M2bMuPrY3Q

The original film followed a group of people seeking shelter in a farmhouse trying to stay safe from the zombies that encircle them. Romero’s final movie is in development at the moment, and is based off a treatment he wrote before he passed away in 2017.

According to THR, this film will be an animated feature-length movie directed by Jason Axinn and released by Warner Bros. The film is set to star Dulé Hill in the lead role as Ben, along with Katherine Isabelle as Barbara and Josh Duhamel as Harry Cooper.

The 1968 film challenged racism in the midst if a zombie attack; a pretty iconic move. The animated flick is set to still make that statement while still being scary; just as the original did.

David F. Sandberg, director of 2019’s DC film Shazam!, has given an update about the sequel saying that filming is halfway complete, via a post on Instagram.

Many DC films focus on the dark and dreary components of the DC Extended Universe (DCEU), but Shazam! offered a break from this with its light and funny themes that mixed with a slightly sinister villain; these facts alone made the movie a hit with audiences.

It followed Billy (Asher Angel) as he found himself facing an ancient wizard who gave Billy his powers, allowing him to become Shazam, an adult superhero played by Zachary Levi, at will.

The sequel to the 2019 film is titled Shazam! Fury of the Gods, and sounds a little more serious than the first. Plot details are still rather sparse, but what we do know is that we can expect to see this film in June 2023; four years after its initial release date.

With the movie being supposedly half done, Sandberg has said that despite fans having to wait a while, it will be worth it as he wants the sequel to be as good as it can be.

A new logline for MCU movie Black Panther: Wakanda Forever teases that the film’s plot will center on a war between the people of Wakanda and the people of Atlantis.

A new logline for BLACK PANTHER: WAKANDA FOREVER reveals story details about the film, including that Wakanda & Atlantis will "clash with each other."

The excerpt also explains the similarities between the kingdoms history, as well as their experiences with vibranium. 🔱🐾 pic.twitter.com/sD7Q4bgEJ3

Marvel Studios has only just begun filming on the project in Atlanta; production has been set back a little as the studio needed to decide how to proceed with the sequel after the sad and unexpected passing of Chadwick Boseman, who played T’Challa in the MCU.

Director Ryan Coogler has promised that the feature will honor Boseman’s memory as they proceed with the film.

While the logline (or summary) of the sequel has not been released by Marvel Studios, it is possible not all details are accurate, but some may prove to be true.

The logline mentions the element vibranium; this was significant in Avengers: Age of Ultron (2015), as Ultron (James Spader) needed the metal to create a better body and to destroy the Earth. Wakanda is known to have this in abundance, and it seems that the people of Atlantis want it to make themselves all the more powerful…

The past week has once again been filled with amazing film-related news! A new Transformers movie is on the horizon, Alexander Skarsgård has a new role and, Scarlett Johansson has been hired to produce an upcoming feature. There’s lots to be excited about... 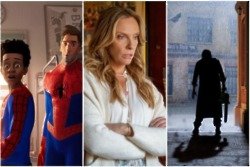