Keanu Reeves in Line for the Crimnal 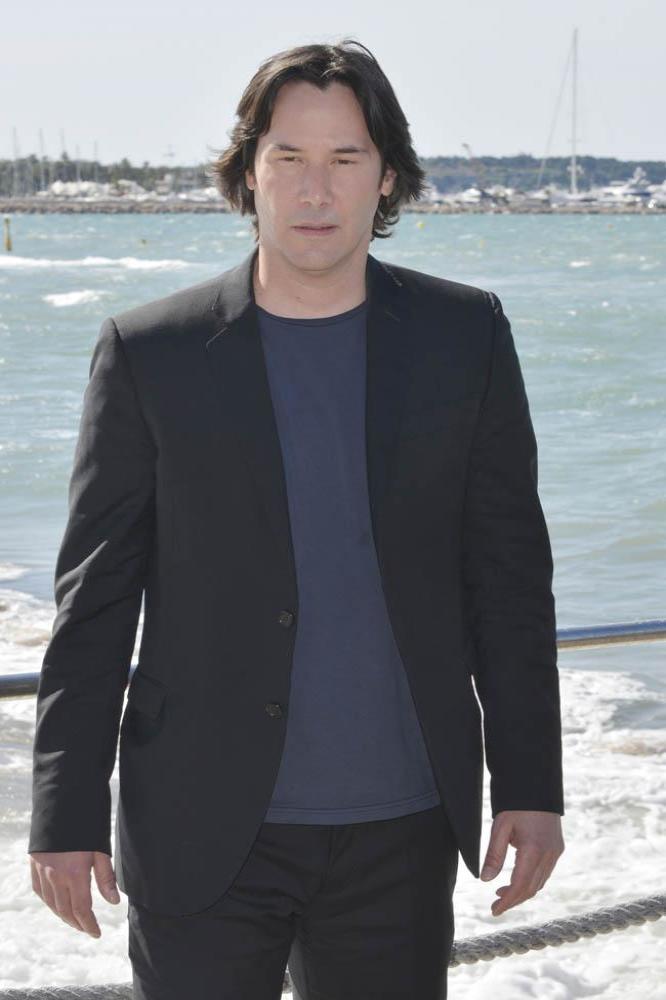 Keanu Reeves may star in an international crime thriller.

'The Matrix' actor has been approached to take the lead role in Antti J. Jokinen's drama 'The Criminal', according to producer Markus Selin of Solar Films Inc. Oy.

Keanu will have to brush up on his Russian for the $16 million movie, which is expected to shoot in Helsinki, Dublin and St Petersburg in both Russian and Finnish.

The movie will be based on real-life interviews conducted with Russian and Finnish felons over the last four years.

The Organised Crime Unit of the Finnish Police has even signed on to ensure the drama is ultra realistic, ScreenDaily.com is reporting.

Ireland-based Subotica Films will co-produce and a Russian company is also being sought to join the production.

Director Jokinen made a name for himself with 2011's 'The Resident', starring Hilary Swank, Jeffrey Dean Morgan and Christopher Lee.

Keanu has also recently signed on to star in another thriller, 'John Wick' opposite Willem Dafoe. The 49-year-old actor will play a contract killer who is targeted by another hitman (Dafoe), who also happens to be his close friend.