Keanu Reeves has hinted that we may see even more John Wick movies hit the big screen over the coming years. 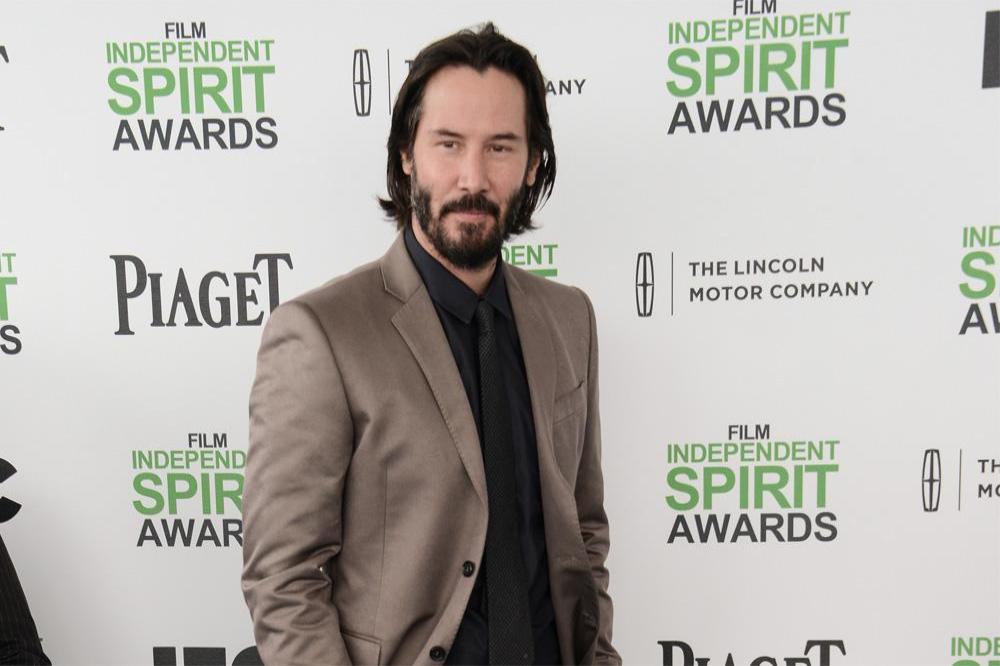 Reeves is set to return to the title role in John Wick: Chapter 2 early next year, which will come two years after he played this character for the first time.

And while the second movie hasn't even been released yet, the actor reveals that he has already discussed further ideas and storylines.

Speaking to Collider, the actor said: "I love John Wick. We had an amazing time making this story.

"I can't say that we're not geeked about continuing the idea and the character. We have some really cool ideas. We talk about what would be cool to take it to the next level."

John Wick was met with acclaim by the critics when it hit the big screen last year and went on to perform well at the box office. It was a return to form for Reeves and one of his most successful films for some time.

John Wick: Chapter Two is already in post-production. We are going to be seeing plenty of Reeves on the big screen this year as he has completed work on The Neon Demon and The Bad Batch.

The actor is currently filming To the Bone and is set to reprise the role of Theodore Logan in Bill & Ted 3.