Keanu Reeves has revealed that 'The Matrix 4' is actually a "love story".

Keanu Reeves has teased 'The Matrix 4' is a "love story". 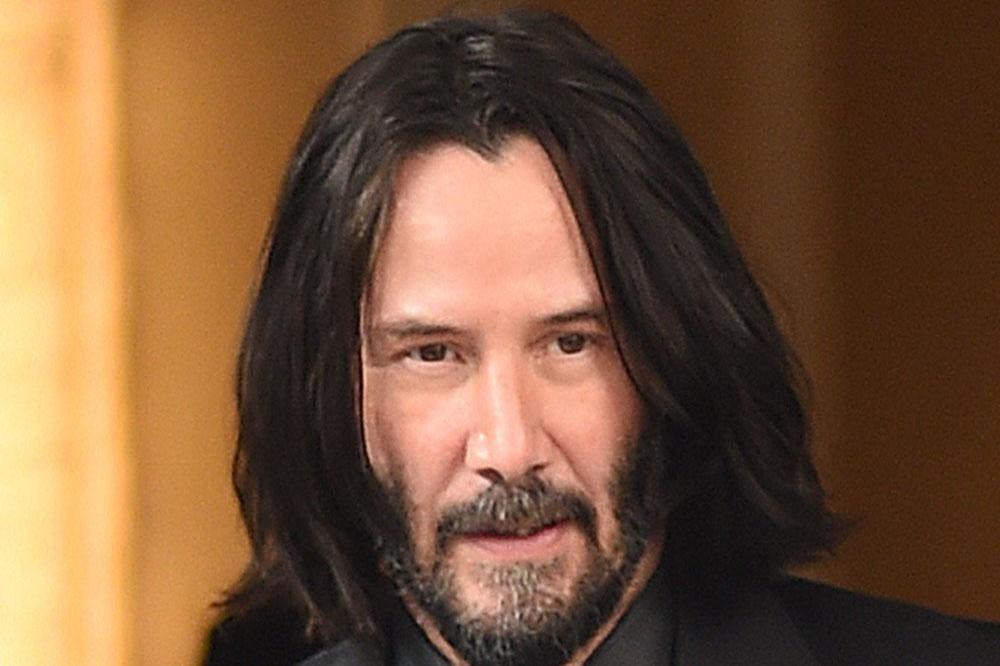 The 56-year-old star is set to reprise his role as Neo for the fourth instalment in the iconic sci-fi action franchise, and he has revealed Lana Wachowski has written a "beautiful" and "inspiring" script.

Appearing on BBC One's 'The One Show', he shared: "We have a wonderful director, Lana Wachowski, and she has written a beautiful script that is a love story, it's inspiring.

'It's another version, a call to wake up and it has some great action.

"It entertains, great action and all will be revealed."

The 'John Wick' actor admitted it was touch and go as to whether his cybercriminal alter ego would return.

He admitted: "No it didn't, it looked a little dire for Neo."

Neil Patrick Harris, who has a small part in the flick, appeared on SiriusXM's 'The Jess Cagle Show' this week, and he revealed the movie has "shifted" in style compared to the original trilogy.

Heaping praise on Lana's work, he said: "I think she has a great inclusive energy and her style has shifted visually from what she had done to what she is currently doing."

Meanwhile, Keanu recently praised the "thoughtful and effective protocols" in place on the set.

Filming recently resumed on the movie in Berlin after being put on hold due to the coronavirus pandemic and Keanu has been impressed with the measures the production team have put in place to keep the set safe while not "interrupting" the "rhythm" of shooting.

He said: "There's some really thoughtful, effective protocols in place.

"And the rhythm of film-making has been not really impacted or interrupted in the sense of filming.

"But that's because of just all the hard work and organisation and again, thoughtfulness that's gone into the protocols."

The movie will see Carrie-Anne Moss and Jada Pinkett Smith return to the franchise, alongside series newcomers Neil, Priyanka Chopra and Jonathan Groff. 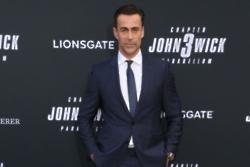