Kumail Nanjiani is set to star in 'Any Person, Living or Dead' based on a short story from author-and-comedian Simon Rich with Jonathan Krisel directing.

Kumail Nanjiani is to star in 'Any Person, Living or Dead'. 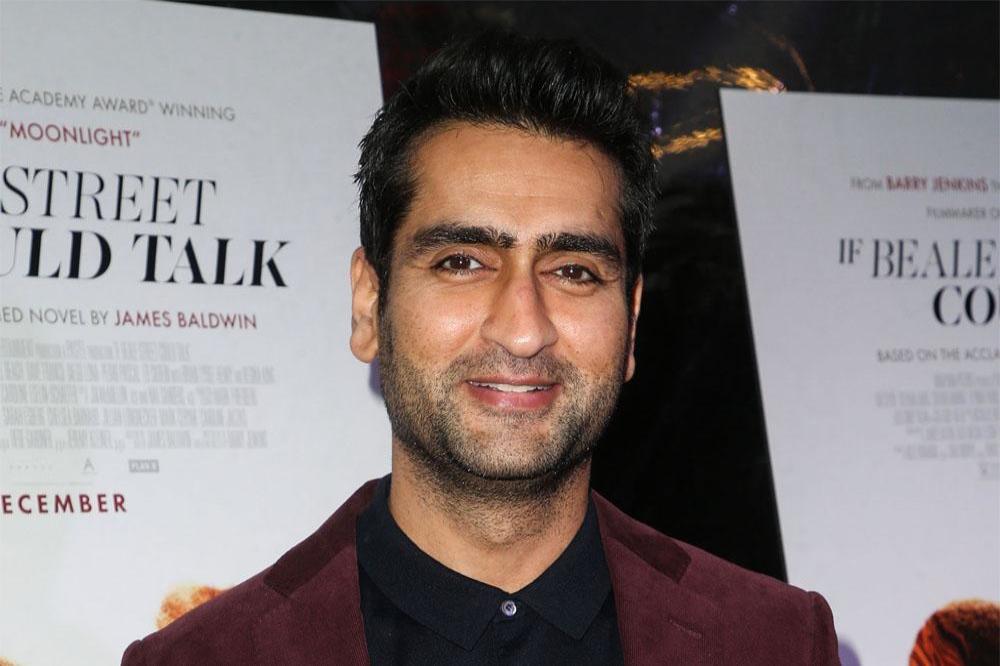 The 41-year-old actor has joined the cast of the upcoming comedy which is based on a short story from author-and-comedian Simon Rich who will adapt the script and Jonathan Krisel on board to direct.

The film will follow a brilliant yet reclusive scientist (Kumail) who uses a time machine he's invented to bring the greatest thinkers in human history back to present day in order to help solve the problems of today's world.

However, after finding philosopher Aristotle, playwright William Shakespeare and first American President George Washington the scientist encounters a number of issues such as language barriers, racism and their tendency to solve problems with murder.

Kumail will next star opposite Dave Bautista in the 20th Century Fox comedy 'Stuber' and will also feature in Sony's Men in 'Black: International ' and recently wrapped Paramount's 'Lovebirds' for which he serves as an executive producer.

The 'Silicon Valley' star received an Oscar nomination for scripting 'The Big Sick' which told Kumail's real-life story of a Pakistani comic who meets an American graduate student named Emily (Zoe Kazan) at one of his stand-up shows.

As their relationship develops he soon becomes worried about what his traditional Muslim parents will think of her, however, when Emily suddenly comes down with an illness that leaves her in a coma, Kumail finds himself developing a bond with her deeply concerned mother and father.

The movie has grossed roughly $56.4 million since its release last year and Kumail previously admitted he wanted the story to differ from the traditional romantic comedy stating: "We wanted to take the tropes of the rom-com and tell a different kind of story." 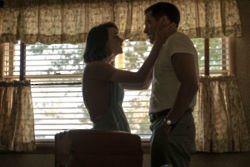 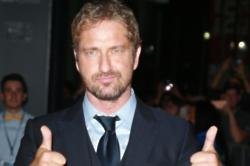 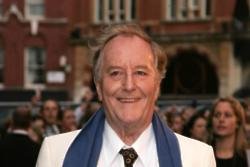