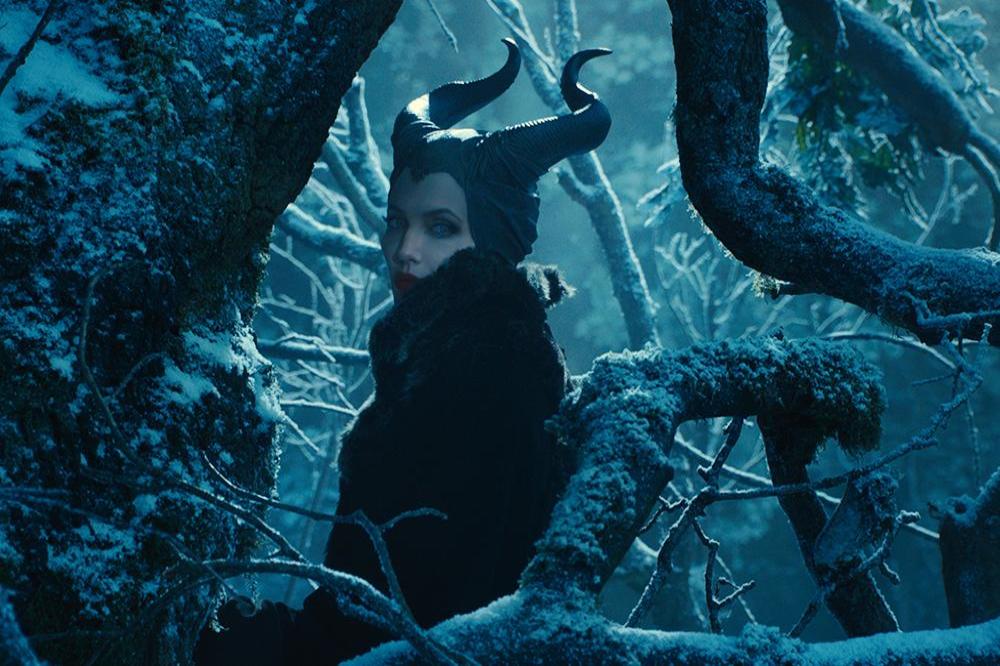 Angelina Jolie has revealed that Maleficent was her ‘favourite’ Disney character when she was growing up.

Jolie is set to return to the big screen next month as she takes on the title role in Maleficent: a new take on the Sleeping Beauty story that focuses on the iconic villain.

Speaking to Total Film, the actress said: “I loved Maleficent when I was a little girl. She was my favourite Disney character. I was afraid of her and I loved her.”

Jolie when on to talk about the character in this new film, and believes that many children will identify with certain aspects of Maleficent’s story.

“I think what I like about her is she is an awkward person. She’s an awkward orphaned little girl, who doesn’t really fit in. So I think a lot of children will identify with that.

“She doesn’t know who she really is and she deals with a certain amount of abuse in her life. Then she’s unable to handle it.”

Maleficent is the first big screen outing for Jolie since The Tourist - she did lend her voice to Kung Fu Panda 2 - as she teams up with director Robert Stromberg for the first time.

Jolie leads an all-star cast as Elle Fanning, Juno Temple, Sharlto Copley, Sam Riley and Imelda Staunton are all on board.

Maleficent will be the only big screen outing for Jolie this year, however, she will be returning to the director’s chair with Unbroken: the movie is already being tipped as a possible Oscar contender.

Maleficent is released 28th May. 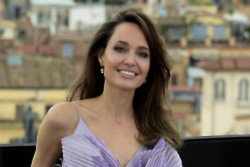 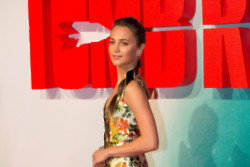