Maria Bakalova admits that she has had to change the way she behaves as a result of the fame she has earned from 'Borat Subsequent Moviefilm'.

Maria Bakalova is more careful with the way she behaves after starring in 'Borat Subsequent Moviefilm'. 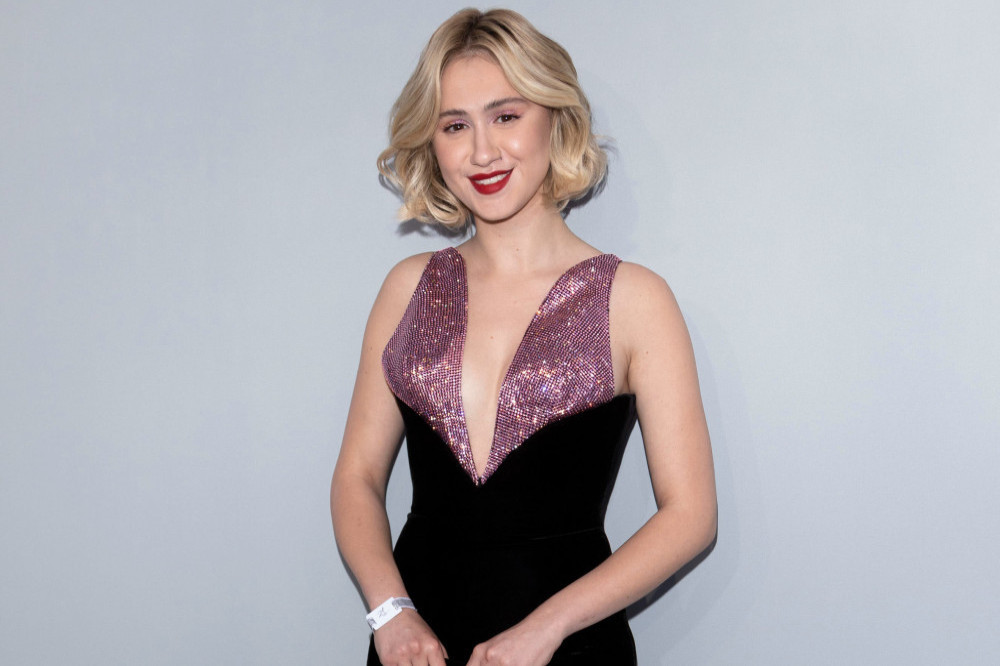 The 25-year-old actress was widely praised for her performance as Tutar Sagdiyev – the daughter of Sacha Baron Cohen's titular alter ego – in the outrageous comedy sequel, but admits that she has had to be more measured with her actions.

In an interview with Baz Bamigboye for his column in the Daily Mail newspaper, she said: "Usually, everything that goes on in my head comes straight out of my mouth – which isn't always a good thing.

"But you have to take responsibility for your words."

Maria also discussed her role in 'Women Do Cry', which has been made in her native Bulgaria, in which she plays a 19-year-old Sonja – who is in crisis as she contracts HIV while pregnant.

In the flick, Sonja seeks help from her mother, sisters and aunts and Maria admits that it made her consider if women have a greater solidarity than men.

She said: "Maybe women are more emotional, more vulnerable – which to men might be seen as a weakness, but actually it's a strength, because you're brave enough to stand up and show your feelings."

Maria also explained that the film explores the theme that women in Bulgaria are defined as mothers.

The star said: "That's the mind-set. That a woman should stay at home and not have a career.

Maria also gave her fans a hint of what to expect from her character in Judd Apatow's pandemic-themed comedy 'The Bubble', where she stars with Karen Gillan, David Duchovny and Pedro Pascal.

She shared: "There's a lot of love around my character. Rom-com love." 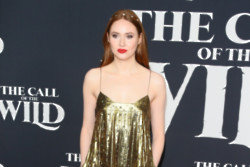 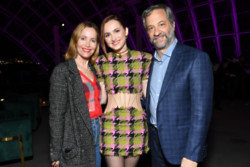