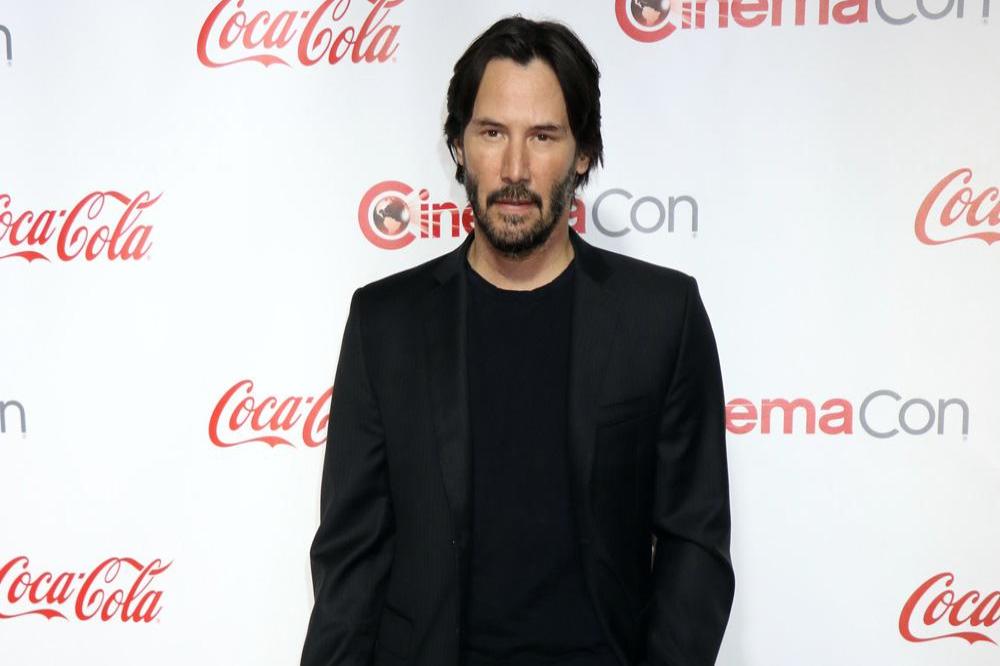 Producers on the upcoming movie - which will see returning stars Keanu Reeves and Carrie-Ann Moss joined by Yahya Abdul Mateen, Neil Patrick Harris, and Jonathan Groff - appear hopeful it will be able to resume production soon as sources told Variety new agreements have been reached to keep the actors on hold until at least 6 July.

Filming originally began in San Francisco in February before moving to Berlin early the following month to complete the shoot. However, the coronavirus pandemic shut down production before any shooting could take place in Germany.

The film - which is being directed by Lana Wachowski - is currently scheduled to be released on 21 May, 2021, but it is currently unknown if the delays to production will impact on the release day.

The Matrix 4' marks a return for the popular franchise.

The original film was released in 1999 with two sequels, 'The Matrix Reloaded' and 'The Matrix Revolutions' both following in 2003.

He said: "It's unfortunate but actually I had this offer (for 'The Visit') and then the offer came from The Matrix, so I knew it was happening but I didn't have dates. I thought I could do both and it took eight weeks to work out that the dates would work - I held off on accepting a role in 'The Visit' during that time.

"I was in touch with Lana Wachowski, but in the end she decided that the dates weren't going to work. So we'd sorted the dates and then she sort of changed her mind. They're pushing on ahead without me."