Mckenna Grace has joined the cast of horror movie 'Annabelle 3' as Judy, the young daughter of Ed and Lorraine Warren who becomes the target of the demonic doll.

Mckenna Grace has been cast in 'Annabelle 3'. 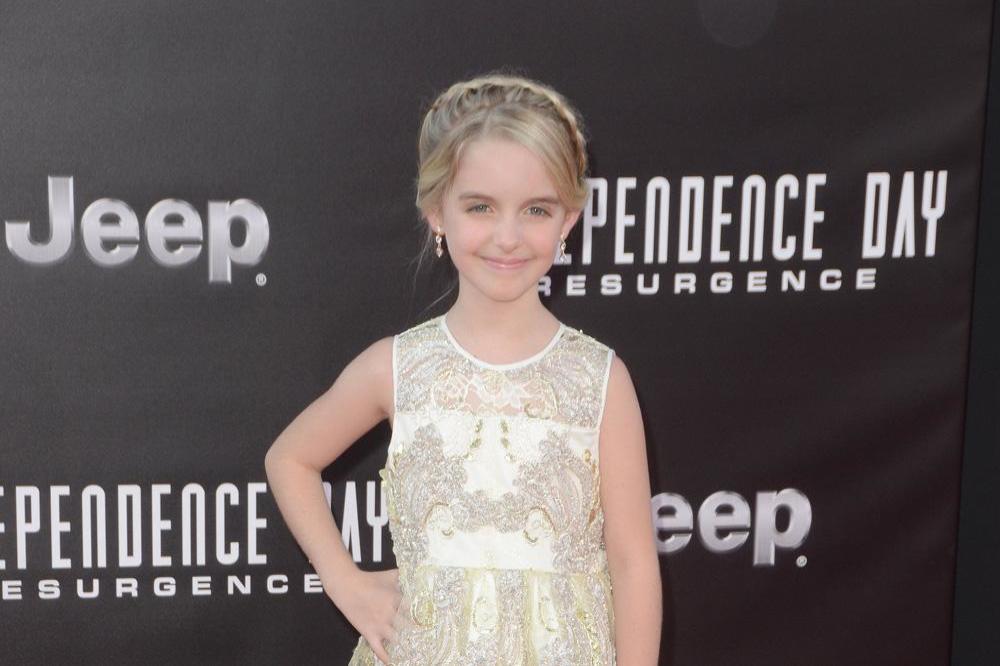 The 12-year-old American actress - who is starring in the upcoming 'Captain Marvel' movie and played a young Tonya Harding in 'I, Tonya' - will play Ed and Lorraine Warren's daughter, Judy, who becomes the main target of the possessed doll along with her two babysitters.

Gary Dauberman will make his directorial debut on the horror flick having previous penned the two previous 'Annabelle' films, 'Conjuring Universe' movie 'The Nun' and the 'It' remake.

Dauberman - who has also written the story for 'Annabelle 3' - has teased the plot for the film saying that the doll will "wreak havoc" at the Warrens' family home.

Speaking at the Comic-Con ScareDiego event in July, Dauberman, said: "It really picks up with the Warrens bringing Annabelle to the place where it can really no longer wreak havoc, which is their artifact room. But, of course, it turns out she can also wreak havoc there."

James Wan - who will be producing the project - also said: "It's basically 'Night At The Museum' with Annabelle!"

The New Line horror movie will be the sixth film in 'The Conjuring Universe' - which has so far grossed over $1.5 billion globally. 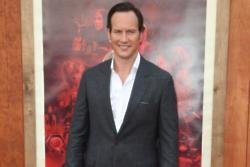